Dandelion Benefits, Uses, and Side Effects 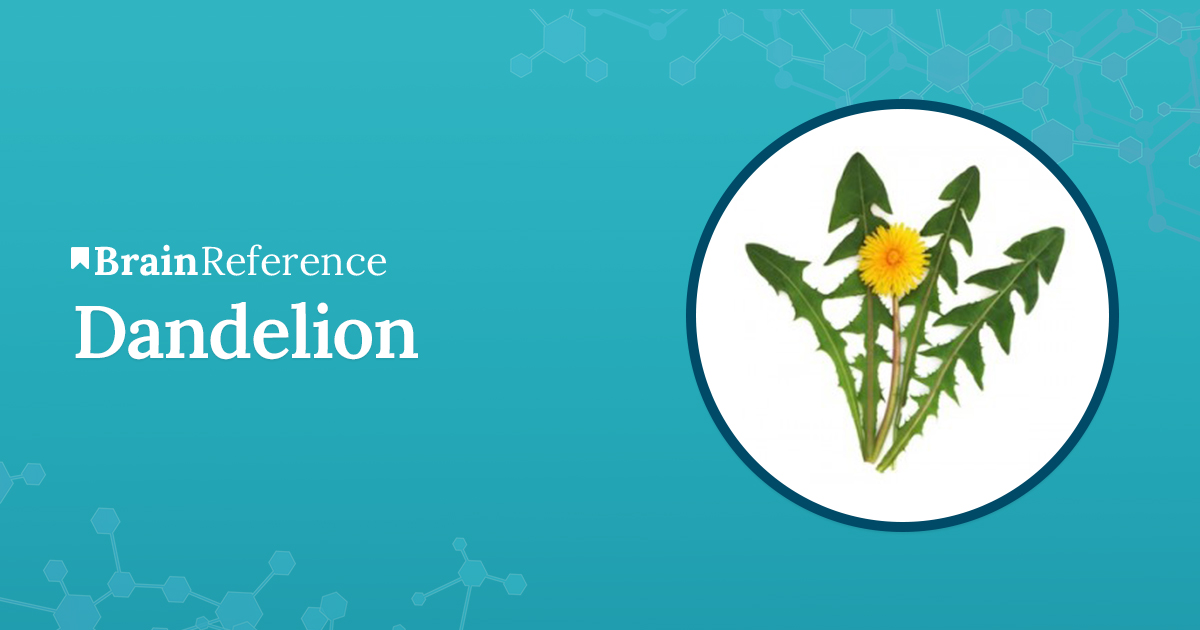 Dandelion belongs to the Taraxacum genus of flowering plants and is scientifically referred to as Taraxacum officinale. The plant native to North and South America, as well as Europe and Asia, has been traditionally used for health-enhancing properties for thousands of years, under various forms and remedies.

The plant is specific to temperate climates. The leaves of dandelion are 5 to 25 centimeters long, and the flower heads are colored bright yellow. The flower is open during the day and closes at night. A single flower unit is born on the stem, approximately 5 to 10 cm above the leaves. The flower is 2 to 5 cm wide (diameter), and when mature, it consists of spherically disposed of seed heads called “blowballs” or “clocks.” When broke, the stem and the leaves let loose a milky latex substance. The root of the plant is thick, dark brown to black on the outside, while on the inside is filled with the same milky white substance found in the stem and leaves.

Many of the benefits exhibited by dandelion could result from its rich content of nutritious substances alone. The plant is used for its flower, leaves, and root, for various health-enhancing purposes which we are going to detail in the next paragraphs.

The plant contains Vitamin A, a variety of B Vitamins, calcium, potassium, and fiber, hence the numerous resulting benefits. The plant contains 9% of the daily recommended value of dietary fiber, 20% of Riboflavin, 19% of vitamin B6, 56% of the vitamin C daily intake, 338% of vitamin A, 39 % of iron, and 19% of calcium.

The plant is known for benefits for the bones due to the calcium rich content. Added to the calcium content, there is Vitamin K, which also exerts important bone mass building benefits. Dandelion contains 650% from the daily recommended value of vitamin K, making it one of the richest sources out there. Osteoporosis and other bone diseases may benefit from a treatment based on dandelion.

The plant is also beneficial for treating skin problems, particularly acne or others caused by microbial infections. The milk that results from the root of the plant is highly alkaline and has anti-fungal properties. The plant has been used in the treatment of eczema, itches, ringworm, and other skin treatments.

Also heavily discussed are dandelion’s weight loss properties. The plant acts as a diuretic, meaning it supports water elimination from the body. Roughly 4% of urine is fat; therefore, increasing the frequency of urination means more fat being lost. As food, the leaves of the plant are usually used to make salads. The plant is low in calories and can make for a delicious, low-fat meal.

Anemia is a serious condition caused by low levels of iron inside the body. It may potentially be lethal; therefore, treating it with the attention it deserves is a must. Dandelion is rich in iron and vitamins required for the body to assimilate iron; iron depletion and, consequently, anemia could be avoided. Dandelion tea is recommended during recovery periods of anemic people.

Due to the high level of fiber contained, the intestinal transit and digestion can receive great benefits. High fiber content foods stimulate bowel movement and help reduce the likelihood of constipation or diarrhea, normalizing the process of food processing and elimination of the remains. Additionally, fiber-rich meals may be an excellent way of preventing cholesterol accumulation, which further implies a series of health complications. Also, the plant has been used to stimulate the appetite for people who suffered surgery.

People suffering from a liver disorder may benefit from the use of this plant. The liver benefits from the large concentrations of antioxidant substances (such as vitamin A and C), while other compounds act to treat potential hemorrhaging in the liver. Those with diabetes are also likely to benefit from the use of this plant, as dandelion juice may stimulate Insulin production and contribute to low blood sugar levels. Through urine, excess sugar is also removed from the body. Its diuretic properties also help people suffering from diabetes by encouraging urination. Eating fresh dandelion is one of the ways that people with diabetes may use the plant. Its slightly bitter taste works towards lowering sugar levels, as all bitter substances do.

Dandelion is safe when used in medicinal amounts for limited periods of time. The plant can be used in some forms, raw or processed (teas, infusions, tinctures, etc.). People already talking blood sugar medication (for lowering blood sugar levels) should be cautious and consider asking a healthcare provider’s opinion before use.

Dandelion juice may have, for a limited number of people and when applied to the skin directly, unwanted side effects, mainly causing itchiness, irritations, and other skin reactions. Individuals who are allergic to ragweed and related plants may also experience an allergic response when using dandelion.

The safety profile of the plant for pregnant and nursing women is not sufficiently studied, and implications are not entirely understood. It is of utmost importance that women in this condition consult a specialist before introducing Dandelion into their diets.

It may also interact with “water pills,” medication that has diuretic effect; mainly it can cause excess potassium accumulating inside the body.

This herb can be found in areas with a temperate climate, particularly Europe, Asia, North and South America. Dandelion flowers usually blossom during summer months; however, it is not uncommon to be found in bloom almost throughout the entire year.