Home Ingredients Vitamin A Benefits, Uses, and Side Effects

Vitamin A Benefits, Uses, and Side Effects 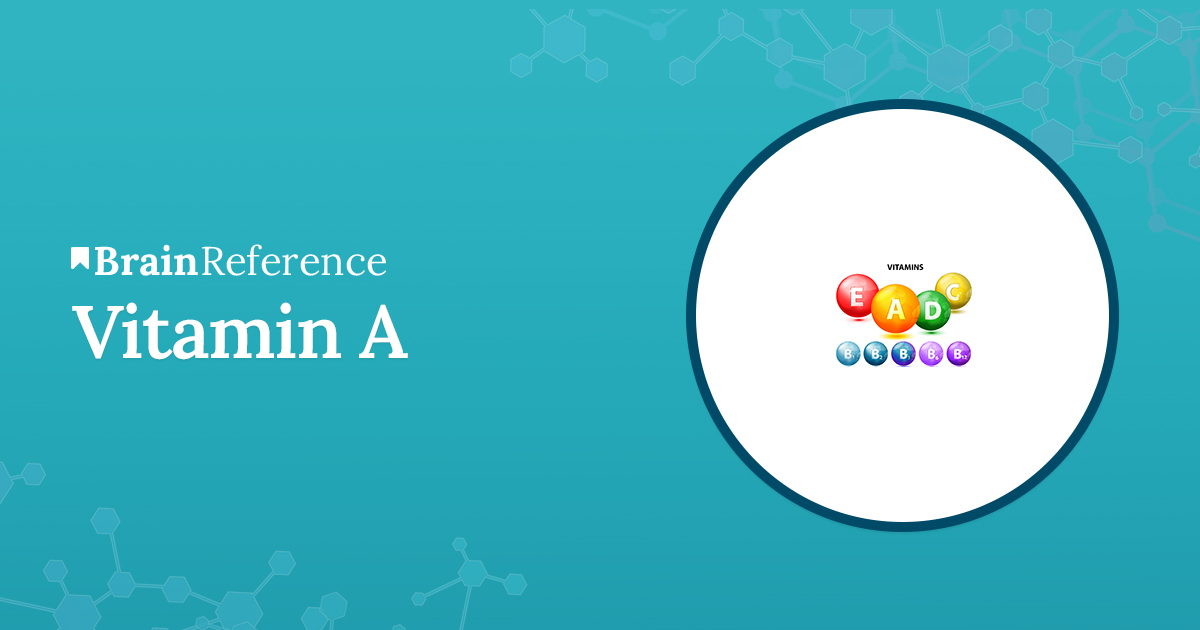 Vitamin A is sometimes referred to as retinol or beta-carotene, depending on its source of origin. While Retinol is Vitamin A obtained from various animal-food sources, beta-carotene (carotenoids) is a form of pre-vitamin A and comes from plant-based foods. Beta-carotene has readily converted inside the body into vitamin A. also, retinol is fat soluble, while beta-carotene is water soluble, making it more easily disposable and hence reducing the risk of toxicity in case of misguided use.

Vitamin A enjoys much popularity due to its many functions and roles in preserving or restoring the health of bodily systems, organs, and functions. Most commonly known for its benefits on the health of the skin, eyes, and the immune system, Vitamin A also enjoys great popularity as a health-enhancing nutrient. This article will list the main important functions and benefits, its availability and primary sources as well as potential cautions and side effects you should be aware of.

The core benefits of Vitamin A will be detailed in the following paragraphs. The immune system greatly benefits from this nutrient, as it plays a role in maintaining the health of the first line of defense against viruses and bacteria, the mucous membranes. Vitamin A keeps them moist and healthy and prevents the germs from entering the body. Also, it facilitates the production of antigens, compounds which help fight disease and infection.

Another set of benefits derives from the vitamin’s antioxidant potential. It can prevent free radical damage and prevent oxidative stress health-related conditions. It is essential to maintaining skin aspect, elasticity, and structure while also successfully being used as a remedy for various skin disorders such as acne, pimples, and psoriasis.

Its role in improving and maintaining vision is also very well-known. Besides keeping the eye moist (particularly the cornea of the eye) and hence helping with its protection, it is essential to the visual function as well. Vitamin A drops have been used for eye pain relief. It is believed to help prevent dangerous conditions such as macular degeneration, although studies found insufficient evidence to support this hypothesis.

This Vitamin is also touted as excellent benefits in ensuring healthy bones and teeth and may help prevent serious diseases such as osteoporosis. It also appears that Vitamin A may help lower cholesterol, aids with the reproductive system health prevent the formation of urinary stones and muscular dystrophy, and prevents acne and even some forms of cancer.

The daily recommended dosage of Vitamin A is 5.000 IU. However, the daily intake is ultimately determined by the region, age, and gender of the patient. For instance, the American male is advised not to exceed 3,300 IU, while a mature woman should not exceed 2,600 IU per day. However, while lactating, women are allowed to increase their daily intake to as much as 4,500 IU, but only under the supervision of a healthcare provider. Pregnant women are also allowed to increase their normal daily intakes mildly but should see a doctor about this.

Vitamin A deficiencies may cause dangerous conditions and symptoms, most commonly night blindness (and even blindness in severe cases), brittle nails, skin conditions including acne, sexual problems, irritability, insomnia, and fatigue to mention only a few of them. Vitamin A deficiencies are common in developing countries because people do not consume sufficient foods or do not have access to Vitamin A rich foods. Particularly exposed to a deficiency of this nutrient are those who consume diets low in vitamin A and beta-carotene, alcoholic people, and individuals who suffer from a condition that affects the intestine’s ability to absorb fat.

Precautions include taking high levels of the nutrient taken during pregnancy have been associated with congenital disabilities, such as nervous system problems. There is a high associated risk of Vitamin A toxicity when supplements are used with particular types of drugs including, but not limited to, antibiotics and oral contraceptives. People who regularly drink alcohol or who suffer from a liver or kidney problem should also be cautious. This is why it is always advised that you tell your healthcare provider about the intention to use Vitamin A supplementation.

Food sources vary in their content of either retinol or carotenoids; however, a healthy balanced diet should ensure optimum Vitamin A intakes. If not, dietary supplements can be found in a large variety. The most common sources of Vitamin A include carrots, sweet potatoes, cantaloupe, beef and poultry, dried apricots, broccoli, pumpkin, spinach, eggs, milk, beans, salmon, peppers and chilies, and mangos. A middle-sized carrot consumed raw may provide as much as 9,189 IU, meaning 184% from the daily value, while one piece of pumpkin pie may ensure you receive 243% from your daily dose (meaning 3743 IU). At the same time, 3 ounces of the fried beef liver should ensure 22,175 IU, accounting for more than 4005 a normal adult’s daily recommended dose.

The vast majority of Vitamin A is obtained from animal food sources and is called retinol, as we have previously stated. Retinol is fat soluble and can end up being stored by the body, in the case of prolonged excessive consumption or high levels ingested in a short period. The potential for toxicity, in this case, is great and may even lead to a disease called hypervitaminosis A. This danger potential is however much lower in the case of pre-vitamin A and carotenoids, due to their water solubility. Excess Vitamin A may lead to freckle bones and increased fracture risk. Other serious side effects caused by excessive intakes include nausea, vomiting, dizziness, drowsiness, blurred vision, muscle coordination issues, gingivitis, weight loss, hair loss, brittle nails, dry skin and lips, anemia, abdominal pain, and loss of appetite.