Broccoli Benefits, Uses, and Side Effects 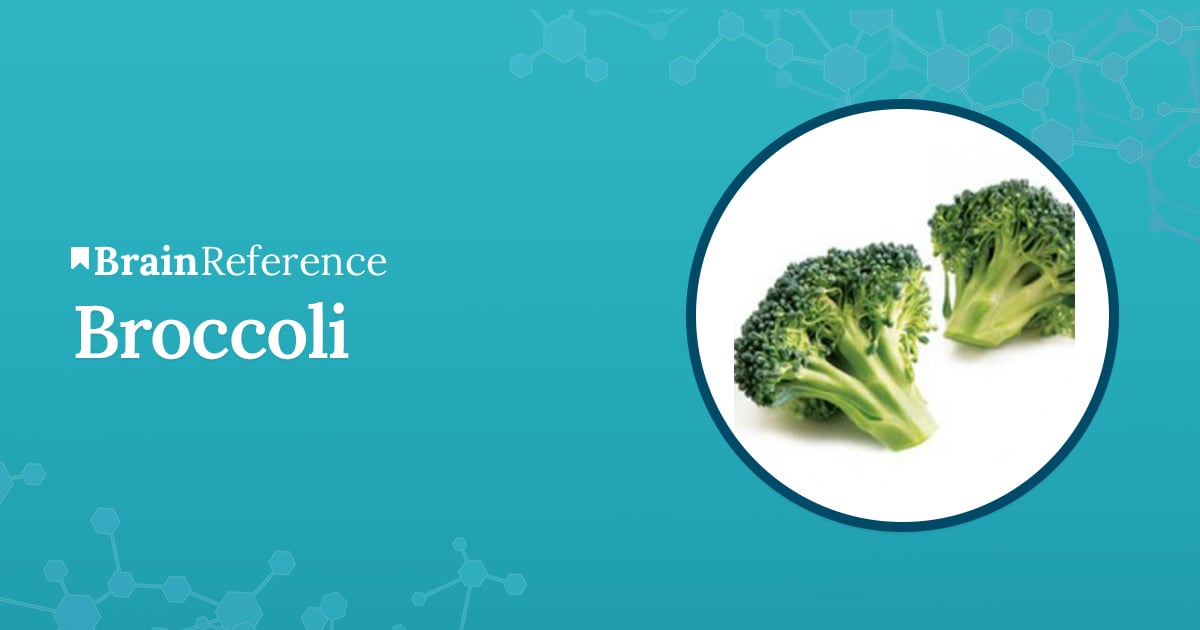 Broccoli is the name of a plant that is a member of the cabbage family, recognizable because of its large flower head that is usually utilized for its vegetable properties. The word comes from the Italian word broccoli, a reference for the “flowering on the top of the the cabbage.” Although it can also be consumed in a raw form, in most of the cases, people either boil or steam it.

Broccoli became particularly popular during the Roman Empire and was considered a valuable food by Italians. In the 18th century, it was introduced in England by Peter Scheemakers. Although Italian immigrants also brought the plant in the United States, it wasn’t until 1920 that it became known there on a national scale.

Even though three types of broccoli can usually be found, the most common are Calabrese broccoli which is often referred to as “broccoli, from” and its name was given after Calabria, a region Italy. The other two are sprouting broccoli and purple cauliflower. The second one is usually sold either in southern Italy or Spain. The leading producer from the United States territory is California. The plant’s growing environments are the ones with a temperature between 18 and 23 degrees Celsius.

People usually use broccoli in foods, and even though sometimes it is preferred to be consumed raw, in most cases, it is either steamed or boiled. Even though it is considered that through boiling, the amounts of anti-cancer compounds are reduced, there are also other ways of preparations like lactic fermentation, steaming, stir-frying, and microwaving that are utilized by individuals.

Research pointed out that this plant possesses high amounts of vitamins like A, C, and K as well as dietary fibers and a series of nutrients like diindolylmethane. For example, a serving should offer more than thirty milligrams of Vitamin C while a half-cup is thought to provide approximately fifty milligrams of Vitamin D. When it comes to medicinal uses, only the parts which grow above the ground are utilized.

For instance, Because of its increased vitamin, mineral, and dietary fiber content, nutritional companies started creating supplements that feature the plant’s extract as either a core or an additional ingredient for medical issues like prostate, bladder, colon, and breast cancer, as well as some stomach problems. There are even some products which target the improvement of the immune system. The reason for its introduction in the nutritional field is its chemicals which are believed to help prevent cancer while also offering some antioxidant properties.

There is, in fact, some evidence which reveals that by consuming broccoli, the risks of developing breast cancer is reduced in young women. However, it doesn’t seem to have any impact when it comes to older ones. Additionally, the risks of developing bladder cancer are thought to decrease by 30% when the consumption of broccoli is of 1.75 cups on a daily basis. Unfortunately, most of these benefits haven’t been clinically tested, and the research is still in the early stages; further studies are needed, and no general statements can be made about its effectiveness. Despite this, there are a lot of people who believe in its efficacy.

So far, there isn’t sufficient evidence regarding the safety of broccoli when consumed in a medicinal way if the quantity exceeds the recommended label dosages; it’s better to avoid any exaggerations when a treatment containing broccoli extracts is followed. However, it is viewed as safe in small quantities which are a part of a proper diet. It is important to keep in mind that if applied directly to the skin, this plant may lead to an allergic rash in people who are hypersensitive. Also, breastfeeding or pregnant women can safely consume small amounts on a daily basis.

Moreover, because a cup of raw broccoli has somewhere around 2.6 grams of dietary fiber, it is viewed as a high-fiber food. Because of this, its consumption can sometimes lead to some irritations of the digestive tract which later leads to gassiness, as reported by the American Cancer Society. Because of this, individuals who suffer from diarrhea or certain intestinal issues are advised to avoid its consumption to avoid experiencing unpleasant effects. If a person following any treatment based on this plant or consuming it in a raw form experiences gas or stomach pains after its usage, they are advised to consult a personal healthcare and immediately discontinue the usage.

There are currently no known interactions with any medication, but it’s safer to ask whether eating it affects the individual who is following a special treatment alongside.

Even though broccoli originated from Italy approximately two thousand years ago, it can be found in a wide array of countries nowadays. Some of these are China, the United States, Spain, France, Mexico, Poland, Pakistan, India, and the United Kingdom. Although in the majority of cases, people prefer to boil or steam it and consume it in a somehow natural form, its extracts have been used in some dietary supplements. These natural remedies target conditions such as prostate, breast, gallbladder, and stomach cancer as well as boosting the immune system, thus having a positive impact on the entire organism.

Because there are few known side-effects related to this plant, it is considered a safe ingredient for natural remedies. However, the suggested quantity shouldn’t be exceeded to avoid certain possible complications. Although the daily recommended amounts vary depending on the age, sex and health of the person, if there are any doubts as referred to the proper dosage, the individual desiring to follow the treatment is advised to consult a personal doctor. Unlike other plants, it is also considered safe for pregnant or lactating women, as the intake doesn’t exceed the proper daily amounts. On the other hand, people who are hypersensitive should avoid its usage.