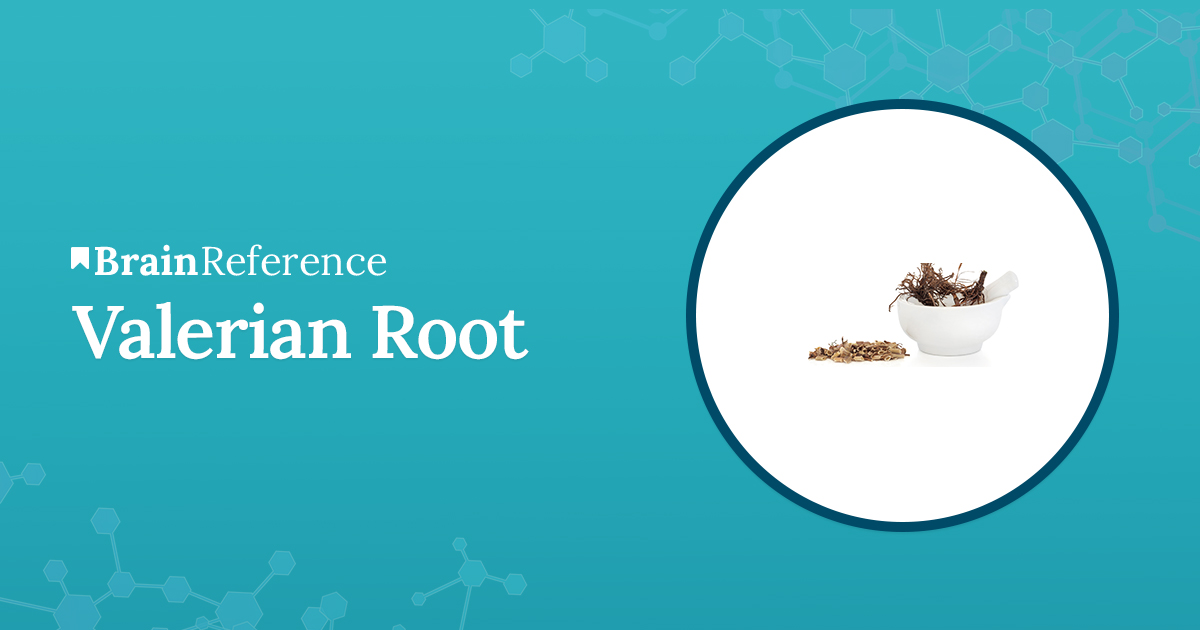 Valerian is one of the most used plants on the planet since the early stages of civilization. It usually grows on the hill or mountainside in places with high humidity. It is about one meter tall, but it can grow more prominent, with flowers of a light pink color.

Records show that the plant’s remedies were known since almost four thousand years ago, especially during the Roman and Greek empire. It became popular in Europe and Asia for the therapeutic properties the roots had. Because of these effects, the plant started to be introduced in occult and religious rituals, thought to have an effect upon the spirits that affected the mind of people, holding them at bay and giving strength to the ones that consumed it. It became the most popular during rites of passage in different stages of life when the persons were thought to be most vulnerable to malefic influences, like weddings or coming of ages that signified maturity.

The plant usually starts flowering during the summer months. It is recommended that the roots are harvested after the flowering period, during late autumn, the moment in which the plant starts to store as many substances as possible for the coming winter. After the roots have been harvested, they must be dried in a place away from the sunlight and with low humidity levels, until it can be ground into a fine powder or in smaller pieces.

Valerian is one of the most popular treatments for insomnia. It seems to have psychoactive effects beneficial in calming the patients suffering from this kind of disorder; it helps with improving the quality of the sleep and the transition into the sleep state.

The plant seems to help with the hyperexcitability of the nervous system, acting as a sedative. This can be seen in the popular culture, as it was thought to be a remedy for people plagued with hallucinations or substantial recurring thoughts.

Its sedative properties can make Valerian an effective treatment against stress and stress-related afflictions. But this depends on the patient and the analysis of the doctor as the treatment progresses, as an effective general dosage or method is yet to be confirmed.

The Valerian flowers contain a volatile oil with a pleasant smell, which led to it being used as a perfume source in cosmetic and hygiene products. This resulted in the plant being used for decorative purposes, for its pleasant visual aspect.

Because of its effects on the stress centers of the brain, the plant is a standard treatment for depression and anxiety, especially if the patients live in improper circumstances for their improvement. The effects are similar to many medications for the same purpose but without the side effects. This kind of treatment usually lasts for at least four weeks, when the first signs of improvement start appearing.

Valerian can be instrumental in treating Angina Pectoris, reducing the intensity and frequency of the crisis, usually in the form of tincture. It usually takes a month until improvement of the heart rate can be observed.

Arrhythmia and other heart diseases can also be treated using this plant, especially in tincture form, helping the body to regulate itself and recover to a natural rhythm, which will reduce the sources of stress that put pressure on the heart.

Women who suffer from premenstrual syndrome or menstrual cycle difficulties or stress can use Valerian as treatment, besides the effect it has on the psyche, it seems to help with the managing of physical pains also, making the period much more manageable.

Digestive disorders that appear on stress-related factors can also be treated using Valerian tea or extracts, which will also manage the mains caused by them, helping the body to recover mentally and physically.

Muscular cramps caused by excessive physical effort or high mental pressure can be accomplished by using this plant, especially if the persons are exposed continuously to the sources of the disorder. The treatment is of a short duration, after which changes have to be made for managing the causes.

In some cases, Valerian seemed to be an effective treatment for mental disorders caused by stress. It made it possible for the patient to enter a more relaxed state in which psychiatric methods can be more efficient by improving the reaction to the beneficial stimuli.

Being considered a plant that has psychoactive effects, its usage should not be combined with other drugs or medication with the same results, as it can cause conflicts between them and create new forms of depression inside the central nervous system.

Taking Valerian longer periods of time can cause effects as drowsiness, headaches, and in some cases even insomnia. A small number of people reported the reverse effects of it if the dosage is not taken correctly or in rare cases even the normal one caused it, depending on the way the body reacts.

Each person has a specific balance of substances, and during other treatments, you should always ask the doctor before taking Valerian, as it can react badly in combination with specific compounds.

Valerian is not recommended for pregnant or nursing women, as it can affect the health of the baby, which should be kept away from any substances that affect the nervous system as the plant does.

Larger dosages and prolonged periods of treatment do not improve the recovery chances, it has the reverse effect, and it exposes the patients to possible new disorders appearing, and in some cases, a dependency behavior can develop, some patients experiencing relapse after interrupting the treatment with Valerian.

Valerian can be found in the local market in the form of roots, fresh or dried. You can stumble upon the plant with flowers in rare cases, but the usage of those plants are purely decorative. Usually, it can be found in processed compounds, like medication or powder, located at the local drug store and pharmacies. It also can be found in seeds form, for self-cultivation. But in this case be aware of the specific species, depending on the purpose of growing it. Some species are only decorative and should not be consumed.