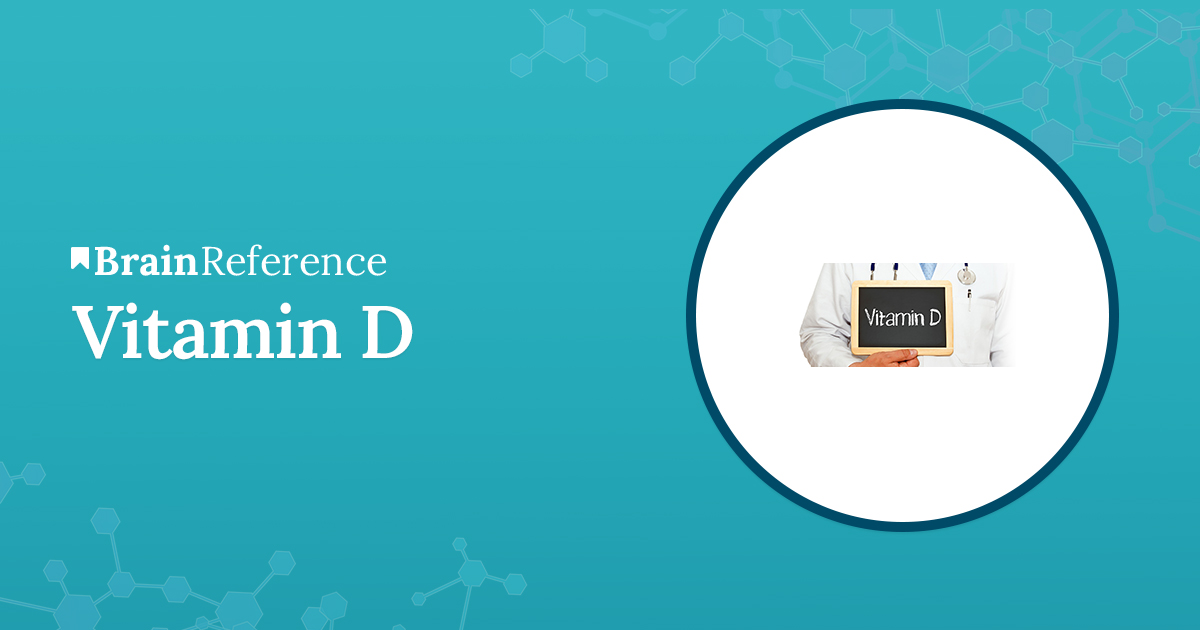 Vitamin D possesses, like most vitamins, essential benefits for human health. The importance of this vitamin first came into the spotlight when it was linked as a causative factor of a condition called rickets, which manifested itself through bone tenderness (sometimes leading to malformations of the bones), teeth problems, growth disturbance, and muscle weakness to mention only a few of the symptoms. Science has pointed to a vitamin D deficiency causing this illness at the beginning of the 1900’s, and nutrition as a distinct part of the scientific research has since been able to identify a lot more of the benefits associated to this nutrient.

It should be duly noted that what we today call Vitamin D is a steroid hormone classified as a vitamin back in 1920 by Sir Edward Mellanby, who studied the potential causes of rickets in dogs. It was a decade later that a team of more than 50 scientists conducted by Professor Adolf Otto Reinhold Windaus of the Göttingen University in Germany established the structure of vitamin D in what was to be known as “The vitamin D Project.” Structure-wise, Vitamin D is fat soluble, meaning the body can make deposits and use them accordingly, depending on the need for this nutrient.

The nutrient is most commonly known from the dictum “light equals Vitamin D,” which establishes the quintessential importance of sunlight in the synthesis of this vitamin.

The most prominent function of this substance is to contribute, alongside Calcium, to building and maintaining strong bones and teeth. Additional functions involve the immune system, brain health, and heart health. We will detail the main functions and benefits of the nutrient in the paragraphs that follow.

First and foremost, the nutrient helps absorption the essential minerals Calcium and Phosphorus, which contribute to maintaining healthy bones throughout life. Particularly in the bone growth period, nutritionists recommend supplementing the diet of children with a combination of calcium and vitamin D.

Through its support role in calcium absorption, the vitamin may help prevent bone mass loss conditions such as osteoporosis. There is evidence that taking these two nutrients may reduce bone loss rates and consequently prevent easy fractures that usually affect senior citizens.

Recent research also indicates a certain relationship between optimum levels of this nutrient and prevention of heart disease. A growing number of studies seem to support the idea that low levels of this vitamin may increase the risk of heart attacks and early death, although clinical trial evidence is inconclusive. The exact mechanism of action is yet to be established in the case of this hypothesis.

There is also evidence that supports a certain connection to a disease called Seasonal Affective Disorder, which is a type of depression that occurs during winter months. In more simple words, people suffer from depressed mood as a consequence of low exposure to sunlight, which means low levels of vitamin D being synthesized. The conclusion, although a little far-fetched, appears to have strong scientific roots and numerous research studies are currently conducted to validate it. One study concluded that treatment with 400 / 800 IU daily of Vitamin D 400 was able to improve winter mood in several patients. Another study showed that SAD sufferers found relief after a single 100,000 IU vitamin D dose.

Vitamin D and cancer has been the subject of a large number of studies. Evidence points out certain benefits of vitamin D being able to lower the risk of developing certain types of cancer, such as breast, prostate, skin, and colon. Still, most studies involve large populations instead of clearly established categories of people. This is why a clear link has not been determined nor has been measured the extent of the connection between the two factors.

Vitamin D and cognitive function seem to be intimately linked, as several recent studies seem to point out. Elderly patients with a vitamin D deficiency are more likely to become cognitively impaired, is one of the many conclusions regarding the nutrient’s role in brain functioning. Another study showed that low levels of this nutrient may lead to diminished information processing speed, and may, in the long term, be associated with a higher incidence of cognitive impairing diseases such as Alzheimer’s disease or Parkinson’s disease.

There are also studies that draw associations between vitamin D and the immune system. Particularly, it appears that normal levels of vitamin D may prevent the appearance of an autoimmune disease, and can enhance the immune function altogether.

The nutrient can reduce the risk of developing a condition called multiple sclerosis. Apparently, the incidence of this disease is much lower in countries that are exposed to sufficient sunlight, as compared to those whose climate favors limited sun exposure.

The vitamin may be associated with several medication interactions and side effects, hence precaution is advised. In this regard, you should always talk to a healthcare provider before starting using any dietary supplement. Excess Vitamin D can determine one or several of the following symptoms: bone pain, tiredness, sore eyes, loss of appetite, diarrhea, constipation, weight loss, heart and kidney problems, muscle problems, etc. although a clear daily dose has not been established, it appears that taking 50.000 IU for several months in a row may cause toxicity. The maximum tolerable limit has been set to 4000 IU daily (in the case of adults) and even lower for children. Because of these potential side effects, people with a heart condition, high blood calcium levels, tuberculosis, kidney disease, and sarcoidosis should be cautious.

Also, there are certain drug interactions one should consider before deciding to start taking vitamin D supplements. These drugs include anti-seizure medications, corticosteroids, estrogen, bile acid medications, certain weight loss medications, Prednisone, calcium channel blockers, Lipitor, and others. The extended list of potential interactions should be obtained from a specialized healthcare professional.

Food sources of Vitamin D are abundant. Hence optimum doses should be easily obtained from a normal and balanced diet. Such sources include salmon (1400 IU of Vitamin D per half of fillet), tuna fish, fortified milk (one glass contains approximately 15-20% of the daily recommended value), fortified cereals, pork meat, eggs, mushrooms, and beef liver to mention just a few. Sunlight is the second most important sources of vitamin D, provided moderate and responsible sun exposure session is undertaken.