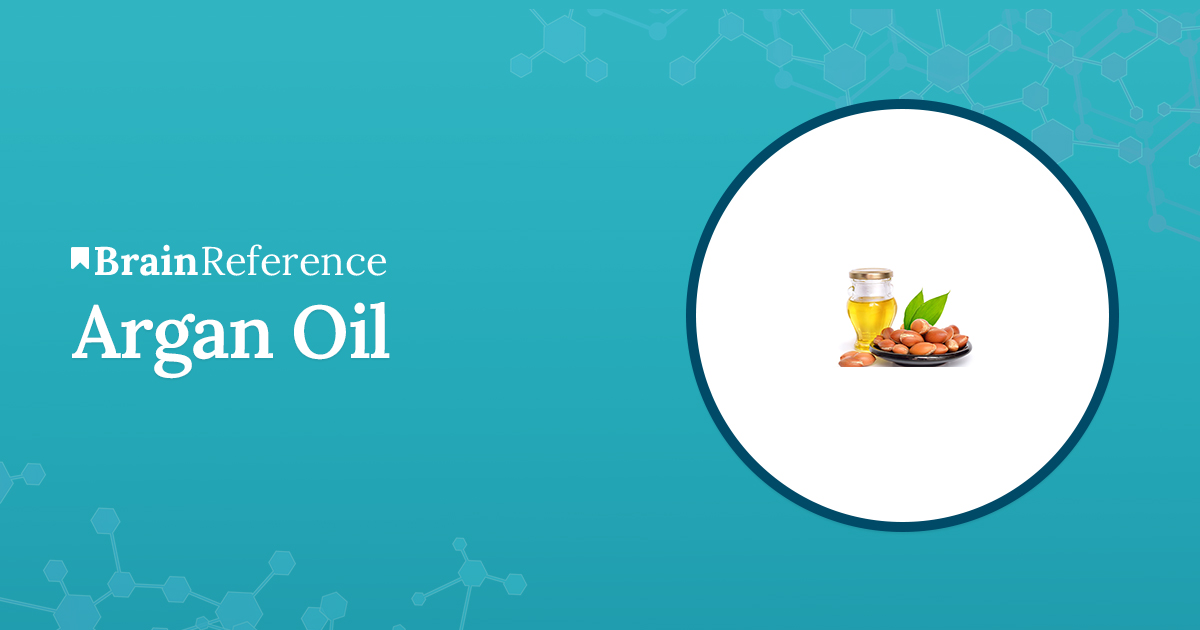 Argan Oil represents plant oil that is produced from kernels of argan tree, also known by the name of Argania spinosa. It is valued for its cosmetic, nutritive, and various medicinal qualities by most of the individuals that have utilized it. Furthermore, it is known for its cosmetic value under the name of Moroccan oil.

It is adapted to some harsh environmental conditions which are often characterized by drought and are found particularly in the southwestern areas of Morocco. Although it once covered regions from North Africa, it’s now endangered in those areas and found under protection of UNESCO. It can grow in soils which are semi-arid due to the fact that the deep root systems which described it is able to help it protect against the northern part of Sahara and soil erosion.

Traditionally, women from the local Berber used to collect seeds from argan tree and then press them in order to obtain the oil for a domestic utilization. This laborious process usually takes somewhere around ten to twelve hours marked by hand processing for production of one liter. When obtained in this manner, the oil will maintain for three to six months due to its high levels of Vitamin E and is often regarded as oxidatively stable. Moroccan families use to produce this oil for a store of kernels that will keep it unopened for twenty years.

Until now, scientific studies have been conducted on certain beneficial effects regarding argan oil. Even though there is an obvious lack of research when it comes to its benefits for hair, nails, and skin, there are some studies which indicate that it may improve general well-being when taken by mouth. For example, in rat studies, it was shown that its consumption will fight against insulin resistance, lowers blood pressure, and it helps protect against conditions based on high sugar levels, such as diabetes.

Furthermore, one clinical trial conducted in 2005 showed beneficial effects of supplementation featuring this ingredient when it comes to heart diseases prevention, thus issues like heart strokes, heart palpitations, fatigue, shortness of breath, dizziness, or lightheadedness. In this particular study, there were sixty young men who consumed approximately 25 ml of either extra virgin oil or argan oil for a period of three weeks. Results pointed out that both of these oils help enhance the antioxidant status of participants, thus increasing the possibility of avoiding certain cardiovascular ailments.

Moreover, because of its high containing levels of plant steroids such as spinaesterol and schottenol which aren’t found in other types of oils. It is thought that the phytosterols are unique in this mixture and incomparable with other phytosterol compositions of oils. These are believed to help reduce inflammation while also blocking cholesterol absorption at an intestinal level. Additionally, some individuals state that it shows anti-cancer properties.

By enhancing pepsin concentration in gastric juice, it facilitates digestion. This happens due to its featuring flavonoids which usually act like a natural anti-inflammatory when it comes to both external and internal usage. It is also viewed as one of the potential ingredient that can be used for rheumatic and arthritic conditions. The decrease of cholesterol concentration leads to circulation stimulation, thus a strengthening of the organism related to immunity system.

On the other hand, there are people who utilize it for sooth skin issues including psoriasis, acne, chickenpox, as well as dry eczema. Women who have recently gave birth or those who are pregnant may benefit from nutritional supplementation based on this component as well due to the fact that it can prevent apparition of stretch marks or even treat them if they’re on the violet-blue stage, more specifically in their beginning. Some nutritional companies even introduce it as a core of featuring ingredient in certain products which target anti-aging.

Its antidiabetic activity has been only demonstrated in animals so far. There was a test of oral glucose tolerance which was performed on diabetic rats which showed that an administration of 2.5 ml/kg of argan oil, thirty minutes before glucose loading, managed to induce a significant reduction in blood sugar which lasted for somewhere around thirty hours. In comparison to the metabolic response rats had to a free-access and high in glucose diet in which six percent of the fat has been replaced to either fish or argan oil, it was revealed that both oils positively influenced the insulin restoration, but only fish oil restored its sensitivity.

From a therapeutic point of view, argan is recommended on a daily dosage of 15 to 30 grams per day, uncooked when it comes to treating diseases and around 6 grams for maintenance. It’s not recommended as a use for prolonged frying in the cooking area, although it’s not dangerous on short-time periods.

Until now, there haven’t been any chronic or acute toxicity levels, except for one case of anaphylaxia, but it’s of high importance to properly follow the daily suggested intake and keep away from it if allergic or highly-sensitive. In case of any appearance of an unwanted harmful side-effect, the treatment should be immediately discontinued, no matter the time, and consult a doctor if it persists or even worsens.

Depending on the reason of the purchase, people may find this ingredient for a variety of uses, from products directed for skincare to oil used for cooking. Therefore, it can be bought either from local stores or drugstores.

Ever since its beneficial effects were put to light by either some studies or introducing the component in some type of diets, nutritional companies have started designing remedies which base on its positive impact upon the human body which ranges from cardiovascular functions to skin rejuvenation. For external usage, women who are nursing or pregnant can also benefit from it without any type of further problems.

When cooking, it is important to keep in mind that it’s not considered healthy on long-frying, but only on short and in order to obtain maximum results from its usage, people should pay attention at the dosage used even in dressings.