Calcium Benefits, Uses, and Side Effects 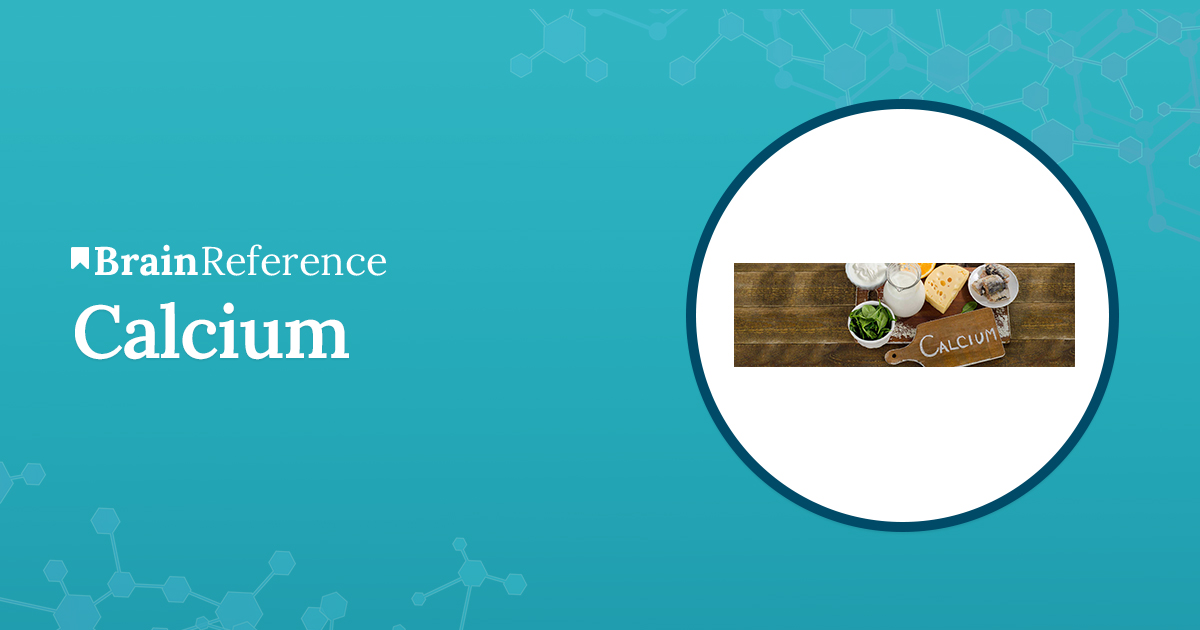 Calcium is required for a large number of bodily functions and processes to work properly. Additionally, it is a constituent of teeth and bones, hence its presence becomes essential to the well-functioning of the skeletal structure of humans. The element falls into the “metals” category and was discovered in the early 1800’s by Sir Humphrey Davy. By structure, it is a soft gray alkaline metal. The element is also the fifth most abundant element in terms of mass found in the crust of the Earth. Calcium is naturally found in combination with various minerals including fluorite, gypsum, and limestone and not as the metal itself.

The dietary functions of this mineral have largely been abated through numerous clinical studies and trials that show its importance for a number of functions the body performs throughout the course of life. From potential benefits in regulating blood pressure to weight management benefits, the mineral has been linked to a large number of roles which we will detail in the following sections.

The most popular function of Calcium refers to its role in building and maintaining strong and healthy bones. Roughly 99% of all Calcium found in the body is deposited in bones and teeth; hence it is essential for their structure throughout the entire life. Calcium is also involved to various extents in processes such as neurotransmitter release and muscle contraction.

Vitamin D helps the mineral to be absorbed properly; therefore it is fairly common that during childhood and growth, Calcium is recommended to be consumed along with Vitamin D, Magnesium, and Vitamin K2. After a certain age, the process of bone loss is known to start, hence ensuring strong healthy bones by the age of 30 diminishes the risks of brittle bones during old age. Scientific research has shown that regular exercise greatly contributes to increase bone strength and density, and hence to diminishing the risks associated with old age bone loss.

Normal Calcium levels in the body may prevent a series of diseases. Certain studies have indicated a potential link between Calcium and blood pressure. It appears that a Calcium, Magnesium, and Potassium rich diet may help lower high blood pressure and the risk of hypertension. Research is still inconclusive, as some studies have shown irrelevant reduction levels in blood pressure as a result of Calcium intakes. However, proposers claim that this mineral alone cannot produce blood pressure reduction, but instead, a diet rich in various nutrients (particularly minerals) is more likely to do that. The relationship between Calcium rich dieting and high blood pressure must be analyzed in the long run. Evidence seems to indicate that long-term adequate use of fruits and vegetables, as well as Calcium, may help control blood pressure.

Kidney stones formation may also be linked in some way to the mineral. The structure of kidney stones reveals they are crystallized deposits of minerals, including calcium, with Calcium oxalate stones being the most frequent type of kidney stone. Previous theories claimed that if taken or absorbed in high amounts, Calcium leads to kidney stone development. Today, science has revealed that, in fact, high dietary calcium supplies contribute to the decrease in kidney stone risk. Reduced fluid consumption and excessive consumption of high oxalate vegetables (kale and spinach) may, on the other hand, increase the risk of developing kidney stones.

Much attention was directed towards the subject of weight loss caused by Calcium intakes. There have been several studies which pointed out that high Calcium intakes may over a longer period of time determine weight loss or lessen weight gain. One explanation is that calcium from food binds to the dietary fat found in the digestive tract, hence favoring its elimination instead of its absorption. Another hypothesis explains that high doses of the mineral lower production of parathyroid hormone, which in turn increases the breakdown of fat cells. More studies are however needed to confirm either of these theories.

Inconclusive evidence has linked Calcium intakes with diminished risks of developing colorectal cancer. There is evidence that Calcium intakes diminish the risk of adenomas – non-malign tumors – in the colon, however, it is not clear whether adenomas lead to cancer or not. Apparently, an 800 mg daily dose of Calcium may decrease the risk of developing cancer by half.

Over the past century, the quality and quantity of the nutrients found in plants have to be affected by modern agricultural practices, hence a dietary supplementation is most likely needed for you to reach your daily intake. A healthcare provider’s opinion is always necessary for conducting the effort of establishing your nutrient requirements.

Low levels of Calcium intakes are dangerous to men and women at any age. Weak bones are the most likely side effect to occur if Calcium is not supplied in the right doses. Calcium is particularly important in childhood during growth; however, adults may face serious health conditions, such as osteoporosis, if they do not consume sufficient amounts of Calcium. Women, children, and older people are particularly recommended to monitor their Calcium intakes and ensure proper nutrition.

Taking too much Calcium may also result in more or less serious side effects. For instance, there are studies which indicate increased the risk of heart attack for people who take an excessive amount of Calcium. Older women are particularly exposed to this risk, however, caution is advised. Other less serious side effects include belching and gas. Certain interactions with medications such as antibiotics, high blood pressure medications or diuretics (water pills) may occur, hence it is best you consult a health care provider prior to starting use.

Other cautionary advice refers to taking Calcium alone. Instead, specialists recommend that it is taken along with Magnesium as the two manage to balance each other and prevent certain unwanted side effects caused by long-term exposure to either one isolated.

Calcium cannot be naturally found by itself, but instead, it is always attached to other molecules, such as Calcium carbonate or Calcium citrate. These two are the core forms of calcium found in dietary supplements. Rich sources of Calcium include yogurt, cheese, cereals, milk, soy beverages, sardines, tofu, salmon, and others. The recommended daily dose is 1000 mg per day for an adult no older than 50. Women aged between 50 and 70 should increase the dose to 1200 mg per day, while male and female over the age of 71 are recommended a 1200 mg daily dose.