Cumin Benefits, Uses, and Side Effects 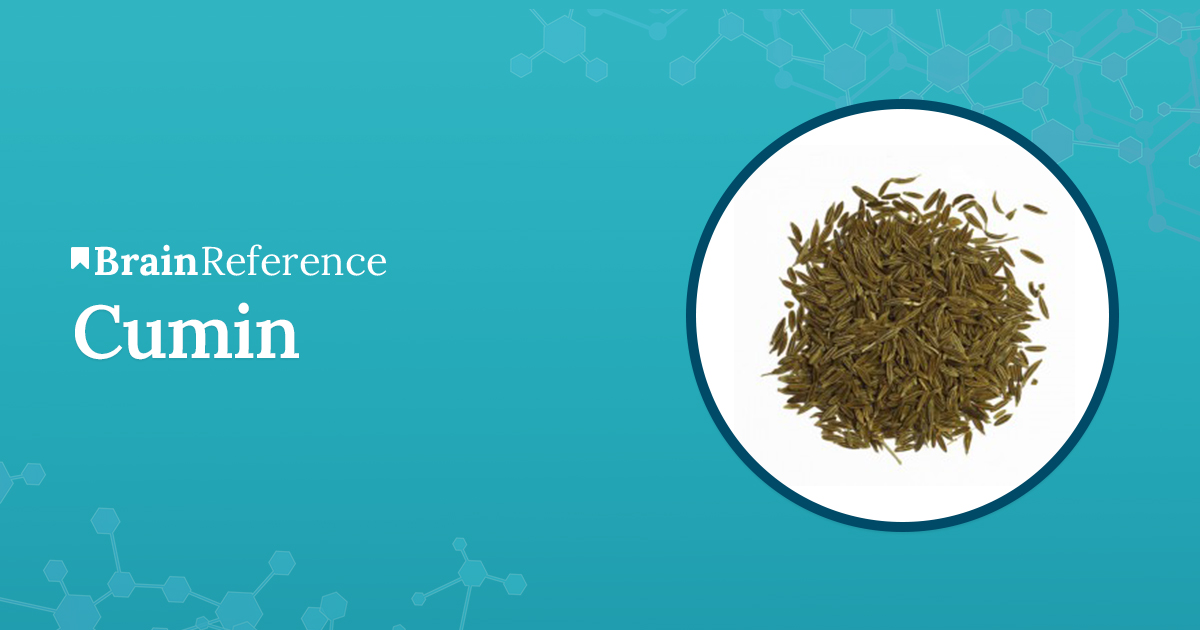 Cumin or Cuminum cyminum is a flowering herb from the family Apiaceae and whose origins are in regions between east Mediterranean and India. Its seeds are often utilized in cuisines of various cultures in ground or whole form.

Cumin is often the word used to describe the seeds of the herb. The plant is characterized by a height between thirty and fifty centimeters and branched stems which vary from twenty to thirty centimeters. Its leaves are between five and ten centimeters long, and they are either bipinnate or pinnate. The seeds have an oblong shape and are longitudinally rigid, thus they resemble the seeds of caraway.

The utilization of this herb can be traced back to ancient times. There are even seeds which were excavated at Tell ed-Der that date in the second millennium before Christ. Furthermore, there are some reports of archaeological sites that point out the findings of the seeds in certain New Kingdom areas. Their usage is even reported in the Bible, more concretely in the Old Testament by Matthew. An interesting feature about these seeds is that they were kept in their own personal container by Greeks and this practice remained throughout ages in Morocco.

On general level, the seeds of cumin are used as spices due to their distinctive aroma and flavor. This practice was globally popularized and it is viewed as important by people from regions like Northern Africa, Latin America, and South Asia. Additionally, it is one of the ingredients that can be found in some cheeses like Leyden cheese or certain breads that are viewed as traditional in France.

Besides its culinary uses, cumin seeds are also utilized for medicinal purposes. Despite the fact that research is still in the preliminary stage and most of its claimed beneficial effects haven’t been researched, and thus aren’t reliable, companies still include it as a component for some of their nutritional remedies. For instance, it is believed that the extracts play an important role in treating a series of digestive problems such as colic, diarrhea, gas, and bowel spasms. Furthermore, individuals also take it to enhance urine flow, as a diuretic, as an aphrodisiac, or to hurry the beginning of menstruation.

Additionally, there was a study published in 2011 in which it is stated that this ingredient possesses certain anti-stress qualities. Although the research was conducted on mice which were given doses of one hundred, two hundred or three hundred milligrams of cumin per kilogram, the results revealed changes related to stress reduction which depended on the utilized quantity. Moreover, cognition and memory also showed improvements.

Another study conducted in 2010 revealed that the seeds possess anti-asthmatic and anti-diabetic properties, and were found to enhance glycemic control in individuals that suffered from type-two diabetes. However, its effects are directly linked to its ability to modify insulin production, and if the right quantity isn’t consumed, there may have no effect whatsoever.

Because one of the main active ingredients found in cumin seeds is thymoquinone, the treatment containing extracts of these seeds may sometimes help people that suffer from asthma. It helps by reducing the inflammatory processes related to asthma.

If the intake is done within food amounts, people don’t usually experience any type of problem during dietary treatment. However, people should keep in mind that the research done so far is limited and it is important to maintain proper dosages in order to avoid potential side-effects. For instance, it can inhibit the clotting of the blood and decrease levels of sugar, which means that it can interact with sugar-lowering as well as blood-clotting medication. Individuals who are following any of these two treatments are advised to be particularly careful throughout its utilization.

Furthermore, people who take diuretics and blood-thinners are exposed to some complications and should consult a personal healthcare prior to beginning of the cumin intake. Due to the fact that the seeds feature a substance named alfatoxin B1, there is a chance of developing liver cancer on long-term usage done under improper medical surveillance.

As with many of the plants that have recently came to scientific attention, there were no studies done on females who are pregnant or nursing. Because of this, it is better for them to avoid any type of dietary supplement that has any form of the cumin seed in them, in order to lower the risks of exposure to potential harms for both the mother and the infant. On the other hand, if the usage is done under medical care and the amounts don’t exceed the daily suggested limits, there shouldn’t be any type of problem.

For people taking sugar-modifying medication, cumin might interfere with sugar control after or during surgery, because it lowers the sugar levels. Due to this feature, people who are scheduled for operations should definitely think twice before purchasing a remedy based on cumin.

Due to the fact that cumin cultivation requires a daytime temperature varying from twenty five to thirty degrees Celsius, it can be mostly found on areas of Mediterranean climate. Moreover, it requires well-drained soils, thus the regions of growth are limited. People can find it in Northern Africa, Latin America or South Asia because it is traditionally used in their country. Other countries with high quantities of cumin are France and India.

On the other hand, due to the technology expansion and the increase of nutritional products, cumin seeds are also included in a series of dietary supplements. These are linked, in the majority of cases, to digestive issues or reduction of the anti-stress levels. Some of its claimed effects have been scientifically researched, thus the ingredient is more reliable than most of the herbs found on the nutritive field. However, further studies are required in order to generally determine its efficacy and people who are using products based on it may help by reporting their results during and after utilization.

The seeds can also be purchased from the local store as food flavorings and are found in some types of cheese and curries.