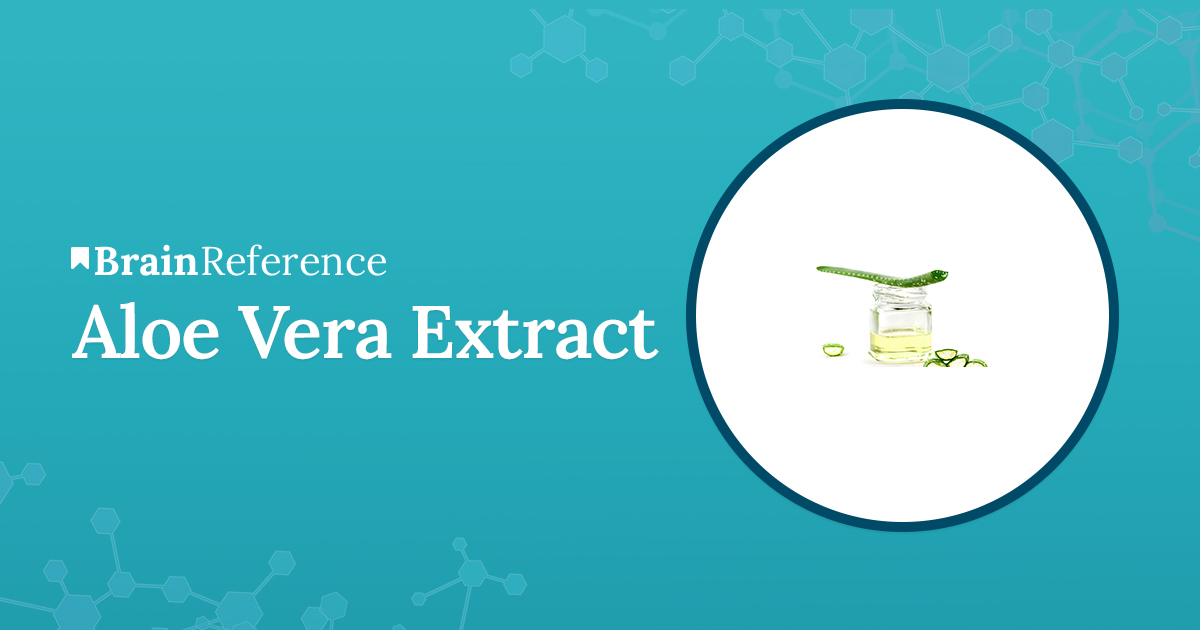 Aloe Vera represents a plant species known for its succulence. According to some sources, the plant most likely originated in Northern Africa. Since the start of the first century AD, this herb has been harvested and used for its beneficial effects upon the human body in industries like alternative medicine or cosmetics where it has been marketed as having a wide array of properties that include healing, rejuvenating, and soothing.

It grows as tall as 60 to 100 centimeters, spreading out by root sprouts and offsets. Its leaves are usually fleshy and thick–from green to grey-green–and possess various white flecks on the lower and upper stern surfaces. An interesting feature of all Aloe species is the fact that they allow a symbiosis called arbuscular mychroriza which facilitates the absorption of mineral nutrients from the soil.

It was often referred to as “natural healer” or “miracle plant” and has been a popular houseplant for quite a long period of time.

Historically, this plant was utilized in a topical manner in order to heal wounds or for a variety of skin conditions, or orally for its laxative property. Nowadays, additional usage for the plant is treating conditions like asthma, diabetes, osteoarthritis, epilepsy, psoriasis, burns, and sunburns.

This herb is filled with a gel that features approximately seventy five nutrients, twelve vitamins, twenty minerals, eighteen amino-acids, and two hundred other active enzymes. All of these components possess health benefits and is reliable for both external and internal applications. For instance, there were some studies that pointed out its efficacy when it comes to reduction of the pain of canker sores, thus helping them go away faster than normal.

Due to the fact that Aloe Vera possesses a cytoprotective action, it helps the stomach enhance its mucosal production. This property was observed by the Sinhgad College of Pharmacy which included it in the development of ulcer medication. Furthermore, it may have anti-obesity effects as well as hypoglycemic activity although these features still require scientific research.

In fact, there was a series of clinical studies held in Texas Children’s Hospital that pointed out an enhanced alleviation towards some ailments related to glucose which were also associated to metabolic syndrome and pre-diabetes on behalf of this plant. Additionally, Iran’s Mazandaran University of Medical Sciences discovered that because of its ability to provide help in wound healing while also providing protection for the mucus membrane and possessing immunomodulation, antioxidant, anti-inflammatory, and antifungal characteristics, it represents an effective agent when it comes to reduction of oral candidiasis in patients who are undergoing neck or head therapy. It may also help with absorption of certain drugs in the body by improving delivery system function.

Oddly enough, this plant can offer relief to people who experience symptoms linked to burning mouth syndrome. Unfortunately, most of Aloe Vera’s properties haven’t been clinically tested nor are they supported by any trials, thus further research is required in order to generally determine its efficacy on specific bodily areas and functions.

From a general perspective, the usage of Aloe Vera hasn’t been directly associated to any significant side-effects on either short-term or long-term usage if the recommended daily intake was followed, and there were no excesses.

However, a two-year National Toxicology Program studies the non-decolorized entire leaf extract of this plant with an oral consumption and discovered that there was some carcinogenic activity in female and male rats because of observing some tumors that appeared on their large intestine. They stated that they currently have no evidence that links these discoveries to humans, but more information regarding the way individuals use products which are based on this ingredient is required to know if there are any potential risks of which we are currently unaware of.

On a minor level, there were some harmful side-effects reported by individuals who have tried this component in a supplementation form and these include diarrhea and abdominal cramps, mostly because of its laxative effect which can also decrease absorption of some drugs.

It is advised that people which suffer from diabetes and take glucose-lowering drugs be careful if they’re additionally following an aloe vera treatment because certain preliminary studies suggest a decrease in the blood glucose levels that may actually worsen some symptoms if they’re not properly monitored by a medical professional. In addition, there are few cases of acute hepatitis reported on an oral consumption of this ingredient, but current evidence regarding this aspect is not definitive.

People with hemorrhoids, kidney problems, undergoing surgery, suffering from diabetes or intestinal conditions like Crohn’s diseases, obstruction, or ulcerative colitis should definitely rethink consumption of products based on this herb because in most of the cases, it has proved harmful.

A few years ago, the Food and Drug Administration started to become concerned with the safety of Aloe Latex, the ingredient used for a wide array of laxatives. These were heightened by the individual’s intolerance to this component which started to develop because of some products found on the market. Because of this development, they had to raise the dosage, also increasing the risks of counteractions and side-effects. The FDA finally requested some safety data from the laxative producers which featured this ingredient in their remedies, but most of them failed to comply–probably because of the high expenses. After this, the FDA requested the elimination or reformulation of all laxative products from the U.S. market that had aloe among its ingredients. The date for this compliance was fifth of November, 2002.

Nowadays, people may find aloe vera on almost all continents in which the conditions for its growth have been met. As a matter of fact, individuals consume it either in its raw form or through herbal supplements or creams for external usage. Nutritional companies have started developing a lot of products based on this ingredient that have various purposes from the enhancement of nervous functions like concentration, memory of focus, to improving skin quality, or even rejuvenating the entire body by boosting the energy levels and balancing the mood. As always, it is advised to consult a medical professional prior to beginning any type of treatment.