Iron Benefits, Uses, and Side Effects 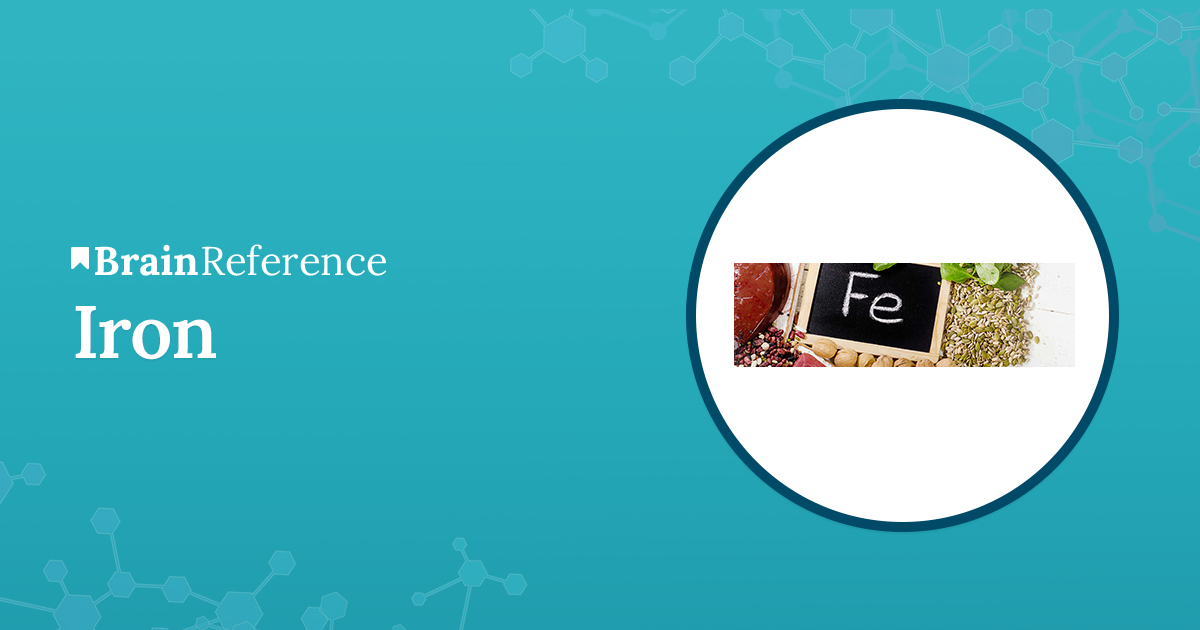 Iron is an important mineral with performs essential functions for the human body. Its main role is in carrying oxygen to human cells, without which life would not exist. The mineral can be found in large amounts in the blood, particularly in hemoglobin. It is also a constituent part of numerous enzymes and helps perform a variety of functions and processes which we will detail in the following sections.

The most common Iron deficiency causes a condition called anemia, a condition which may have serious consequences on the overall functioning of the human body. Today, Iron deficiency is the most common nutritional deficiency in the United States. This is why when diet falls short in providing sufficient amounts of this mineral, it is recommended that you start supplementing your intakes. According to research, the human body has the capacity of storing roughly 15% of iron for future use; an imbalance appears in case inadequate diet intakes are used over a longer period of time.

Iron is known for numerous roles in the human body, in stages ranging from growth to old age. Its importance is relevant to people all ages and consequences of Iron deficiency should be avoided. Perhaps the most important function is in the formation of a protein found in red cells of the blood called hemoglobin. In addition, the mineral is found in great concentrations in muscle cells called myoglobin. As part of hemoglobin, it helps transport oxygen from the lungs to other cells and tissues, supporting life itself. Myoglobin stores and releases oxygen when muscle contract during daily activities.

Iron deficiencies are commonly caused by blood loss. Menstruating women are therefore particularly vulnerable to Iron deficiency. Other frequent sources of blood loss are gastro-intestinal conditions associated with a loss of blood. Caution is advised in case you notice signs of an iron deficiency, as it may indicate towards such a blood loss.

The relationship between brain function and Iron has long been studied. Research suggests that brain development and normal functioning are dependent on Iron, particularly because the brain needs 20% of all blood oxygen to run optimally. Human infants with an iron deficiency were found to have poorer social-emotional and cognitive skills.

Iron is also involved in the synthesis processes of various neurotransmitters that include serotonin, Norepinephrine, and dopamine. When supplied in sufficient amounts, Serotonin supports feelings of well-being and relaxation, promotes sleep, and is known to diminish feelings of depression and anxiety. Dopamine is known to be found in low levels in people suffering from attention deficit disorders, Parkinson’s disease, those suffering from an addiction, or people who experience depressed feelings.

Insufficient Iron in the body has commonly been associated with fatigue. This is one of the most important indicators that there is an Iron imbalance. The mineral is important in maintaining optimum energy levels.

Iron and immunity are intimately linked, helping the body fight bacteria and viruses. Apparently, Iron is part of the T lymphocytes, cells with essential roles in the functioning of the immune system. Lymphocytes fight infections and destroy bacteria. Iron deficiencies have been linked to a condition called restless leg syndrome. Numerous studies have linked the two, and explain that the condition may result from an inefficient processing of iron at the brain level, by certain brain cells.

Iron also helps regulate body temperature. This is why one of the most common symptoms of Iron deficiencies is difficulty maintaining body temperature at a normal level. There are certain categories of people with increased needs for Iron. These include children during the growth period, pregnant women, and women during menstruation.

An Iron deficiency may pose serious health concerns. It can delay normal infant motor skills and mental activities, such as thinking and processing skills. For pregnant women, the highest risk is of giving birth before term, which, in turn, is a significant risk factor for the newborn. Common symptoms of Iron deficiencies include fatigue, weakness, inability to concentrate, difficulties maintaining body temperature, and impaired cognitive function.

It should be noted that Vitamin A is a catalyst of Iron being released from the body’s own supply; hence adequate supplies of Vitamin A should be ensured. Iron toxicity is rarely seen in people. Once absorbed, it can be disposed of only through blood loss. When there is excess Iron in the body, it usually accumulates in the tissues and organs and, in rare and severe cases, may lead to death.

Children should particularly be careful with developing an Iron toxicity problem caused by supplementation. A dose of 40 mg per day is sufficient for children under the age of 14, while 45 mg per day should suffice for children older than 14. The risk of side effects increases if this dosage is exceeded for a longer period of time. Iron is one of the most common causes of poisonous death in small children. Signs of toxicity include stomach and intestinal problems, low blood pressure, liver failure, and ultimately death if a healthcare provider is not consulted immediately.

There is concern that Iron may worsen or negatively impact the course of other diseases. For instance, several studies revealed that this mineral may further worsen intestinal ulcers, increase the risk of heart disease in people with type 2 diabetes (particularly women), or worsen Chron’s disease.

The daily recommended intake of Iron is usually linked to the age, gender, and condition of the patient. For children up to 6 months old, a 0.27 mg per day dose is recommended. The dose gradually increases to 10 mg per day for children aged between 4 and 8 years old. Males 19+ require 8 mg per day, while adult women require a more than double dose: 18 mg per day for women between 19 years old and 50. Women older than 50 years of age are recommended 8 mg of Iron per day. Pregnant women are generally recommended an iron supplement, which should help ensure a 27 mg per day intake is reached.