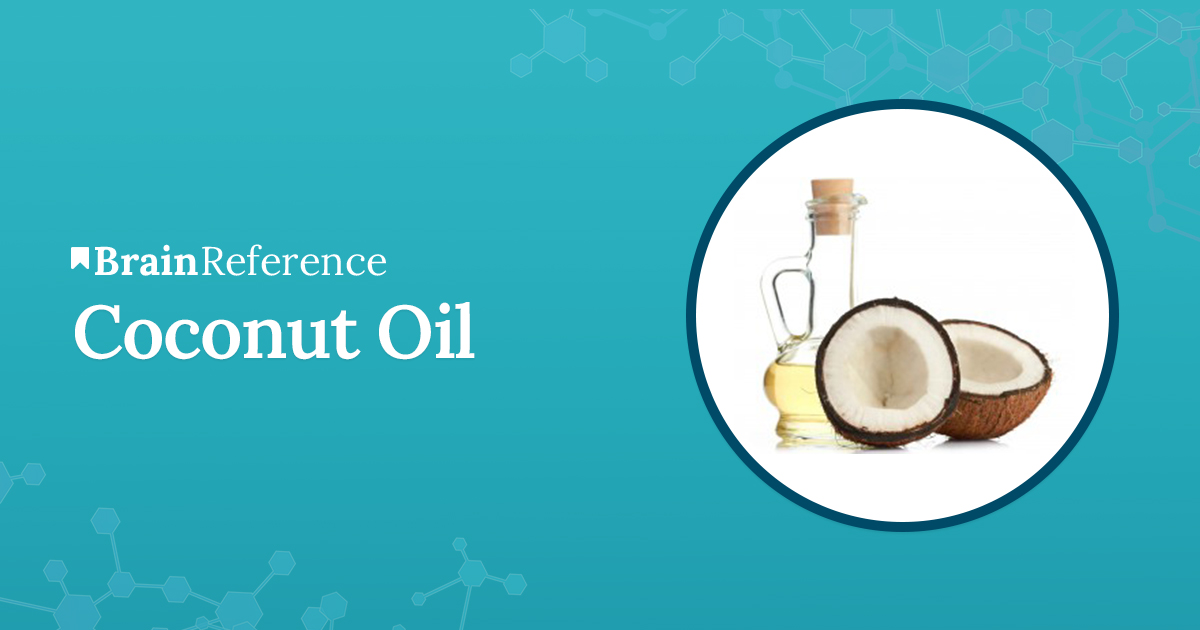 Coconut oil represents an edible oil which is obtained from the meat or kernel of matured coconuts. These coconuts are harvested from Cocos nucifera, also known as the coconut plant. In the tropical regions, it was the primary fat sources, thus it has influenced the diets of millions of people throughout generations. Nowadays, it possesses a series of applications in areas such as medicine, industry, and food.

The oil can be extracted by using either wet or dry processes. During the dry processes the meat is extracted from shells and dried using sunlight, kilns, or fire. As opposed, in the wet processes, there are raw coconuts used and the contained protein creates an emulsion of water and oil. The all-wet processes are often more troublesome than the dried ones.

An interesting feature of this ingredient is the fact that in some countries such as Samoa, the Philippines, and Vanuatu, it represents a fuel sources for some trucks, buses, and automobiles, as well as power generators. Unfortunately, it appears to be an unreliable fuel source because of the labor costs and supply constraints.

As previously mentioned, coconut oil possesses a wide array of utilization in areas such as medicine, cousin and industry. When it comes to the medicinal uses, the fruit is the one included. Although there are some products based on coconut oil which are referred to as “virgin,” unlike the case with olive oil, there is no standard that can measure the “virgin” quality of the coconut oil. Because of this, the term has been used to describe unprocessed oil. For instance, the one from the “virgin” category isn’t deodorized, refined, or bleached.

Additionally, there are some products which are claimed as “cold pressed” and feature coconut oil. This means that a pressing method has been utilized without any other type of heat source coming from outside. This is mandatory because the needed temperature shouldn’t exceed 120 Fahrenheit in order for the final product to be within proper measures.

On a general perspective, coconut oil has been included in natural remedies which target medical conditions like heart diseases, diabetes, Crohn’s disease, chronic fatigue, Alzheimer’s disease, irritable bowel movement, thyroid conditions, boosting immunity, and raising energy levels. Despite the fact that it is filled with saturated fats, there are some individuals who include it in their weight-loss diets, mainly because it helps lower cholesterol levels. The reason behind the decrease of cholesterol is the high amounts of lauric-acid which increases high-density lipoprotein while lowering low-density lipoprotein cholesterol.

Moreover, there was a study done in 1999 in Canada at the University of Western Ontario which concluded that in combination with Vitamin E, nutritional supplements that feature this ingredient represented a reliable alternative for individuals suffering from gastrointestinal malabsorption disease. People who live in Panama even drink a glass of this oil on a daily basis because they believe it helps them recover from sickness or prevent their appearance.

When it comes to external usage, coconut oil may be used to moist dry skin or reduce protein loss. Additionally, it may be utilized as a sexual lubricant, despite the fact that it sometimes damages latex condoms. Moreover, it represents a base ingredient in the soap manufacturing. However, soaps obtained using this ingredient tend to be pretty solid despite the fact that they retain larger amounts of water in comparison with those obtained with the help of other oils. A basic soap made with this component is bright white.

When the quantity consumed by adults is within the normal food dosages, coconut oil is viewed as a safe ingredient. Furthermore, it is also considered safe when it’s combined with other herbs and used for the scalp. Unfortunately, due to the lack of research conducted in this area, the safety of this component in medicinal content is yet unknown.

Although there are some concerns that high quantities of this ingredient may lead to a weight-gain, it is included in weight-loss diets by some people. Unlike other ingredients, this one is also safe when consumed by females that are either pregnant or breast-feeding. However, the daily dosages shouldn’t be exaggerated because it is a known fact that any type of food exaggeration will eventually lead to some bodily problems. When it comes to medication interactions, the lack of proper research leads people to no conclusion and it may have no type of interaction whatsoever.

One of the reasons people are skeptical when its utilization comes in discussion is because there was a scientific study conducted more than forty years ago which pointed out the possibility of causing cardiovascular issues on long-term utilization. However, no other study supported this idea.

Coconut oil may be naturally found in tropical countries. For instance, in South Asia curies it even represents a common flavoring. On the other hand, most of the individuals prefer to purchase it after processing rather than cultivate the tree and extract the oil so it is generally found on the market in form of “virgin” or “non-virgin,” cold-processed or non-cold-processed oil. It is important that people carefully read the product labels and decide whether the product seems reliable or not, depending on the manufacturer and quantities used.

Furthermore, because of its discovered beneficial effects, some nutritional companies have started to add it in their natural remedies for treating a series of medical conditions. Among these, this ingredient targets problems such as thyroid conditions, Alzheimer’s disease, irritable bowel movements, or high cholesterol level. Additionally, it is included in remedies which help with weight-loss despite the fact that it has a high calorie count.  Individuals who desire to follow any type of treatment that feature this ingredient should be aware that the dosages shouldn’t be too high due to the big amounts of saturated fats included and if there is any type of side-effect that might appear during the consumption, consult a personal healthcare provider after the treatment has been interrupted. There are no major restrictions when it comes to its intake and so far there haven’t been any reported interactions with prescribed medication.