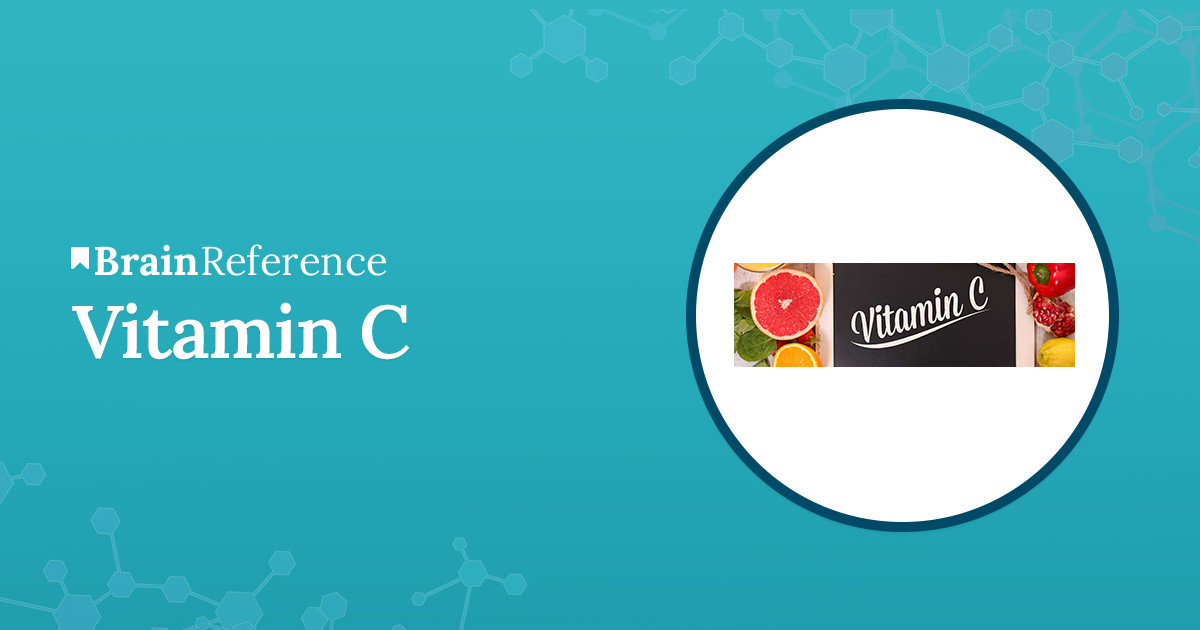 One of the most popular, if not the most popular single vitamin, Vitamin C enjoys numerous health-enhancing and health-promoting benefits. The nutrient is recommended to be included in diets of people of all ages where it accomplishes functions that we will detail in the sections that follow. The nutrient was discovered in the early 1900’s by Albert Szent-Gyorgyi, who received a Nobel Prize in Medicine for his endeavors in the field, and particularly for identifying and synthesizing vitamin C.

Ascorbate or L-ascorbic acid as Vitamin C is often referenced enjoys a broad spectrum of functions once inside the human body: immune system stimulant, antioxidant, anti-allergic, promotes the health of gums, teeth and eyes, and even cancer prevention as it has been speculated over the past years. The nutrient is readily available in a significant number of foods; however, supplementation is also available where needed.

The dietary functions of Vitamin C are backed up by scientific evidence, while numerous studies are still ongoing or ready to be undertaken. The uses of Ascorbic acid go beyond its health-promoting benefits, as it is also used as an additive in many preparation processes of the food industry as a natural preservative, due to its potent antioxidant action.

The most prominent function of Ascorbic Acid refers to its immune function support. The vitamin stimulates the immune system and increases the body’s defense in the face of viruses or bacteria. Most frequently, it is used to prevent or treat colds. The nutrient is heavily concentrated in immune system cells and is consumed when the body fights an infection. Vitamin C supplementation is recommended for small children (whose immune system is not entirely developed) or during sickness times (such as during a cold or flu period). It has been shown that the nutrient may shorten the duration and severity of colds, but no study has been yet able to prove that high doses of the nutrient can prevent the setting in of the disease.

The nutrient is also essential to wound healing, helping fasten the process. This happens because the nutrient it is part of the collagen production, which is deposited on the wound to favor the healing process. Vitamin C is also important as an antioxidant, meaning it can fight free radicals. This property has largely contributed to its use in numerous cosmetic products that advertise free radical protection. Cancer and atherosclerosis are only a few diseases linked to oxidative stress; hence Vitamin C may help prevent such serious conditions as well. Further research is however needed in this direction,

Vitamin C is also a natural antihistamine, meaning it has significant properties as an anti-allergenic. One study revealed that a daily dose of 2 grams of vitamin C taken for one week might lower histamine levels with up to 38 % in healthy adults.

Another set of benefits of this nutrient is related to heart disease and hypertension. In both cases, the evidence is mixed, and further research is needed at this point. There are individual studies which seem to indicate that women are more responsive to a Vitamin C related decrease in the risk of developing a peripheral arterial disease. Atherosclerosis’ progression appears to be slowed down by a Vitamin C intake (usually in combination with vitamin E which allows for a slow and steady release of the former). Vitamin C supplementation may help reduce blood pressure as well. However, the evidence is either limited or inconclusive for certain studies.

Other essential functions of the nutrient include promotion of teeth and gum health, promotion of iron absorption, and eye health.

Certain safety issues must be taken into account regarding vitamin C intakes. Exceeding the daily dose for a longer period may cause headaches, cramps or stomach upset in some people, and even more severe symptoms, such as diarrhea or formation of kidney stones.

Deficiency, on the other hand, can also have serious health implications, such as fatigue, weight loss, mood changes, dental problems, dryness of hair and skin, easy bruising, or joint and muscle aches. Severe shortages of this nutrient can lead to a condition called scurvy, which manifests itself through lethargy, bone pain, easy bruising, poor wound healing, loss of teeth, and emotional changes, to mention only a few of the symptoms associated with the condition. A deficiency of this nutrient is relatively uncommon these days because various foods are Vitamin C enriched and to the vast availability of the substance from dietary sources.

Regarding drug interactions, the nutrient may interact with antacids, blood thinners, or aspirin. It is advised that you consult a healthcare specialist in this manner, who can give you a complete list of potential interactions. Precautions refer to pregnant and breastfeeding women, people who suffer from gout, kidney disease, or those who suffer from a chronic condition. These are also advised to check with a doctor before beginning treatment.

The daily recommended intakes vary with to the age of the patient. Accordingly, children aged 1 to 3 years old should consume 35 mg of Vitamin C per day, while the adult dose gradually increases to a maximum of 75-90 mg per day. The daily upper intake for adults is 2000 mg per day.

The nutrient being reviewed enjoys a large availability of foods; hence a balanced diet should be able to ensure optimum intakes. The most common sources of this nutrient are fruits and vegetables, with some of the most abundant sources including hot chili peppers, guava, goji berries, parsley, dark, leafy greens, broccoli, Brussels sprouts, kiwi fruits, papaya, and oranges, to mention a brief list.