Turmeric Benefits, Uses, and Side Effects 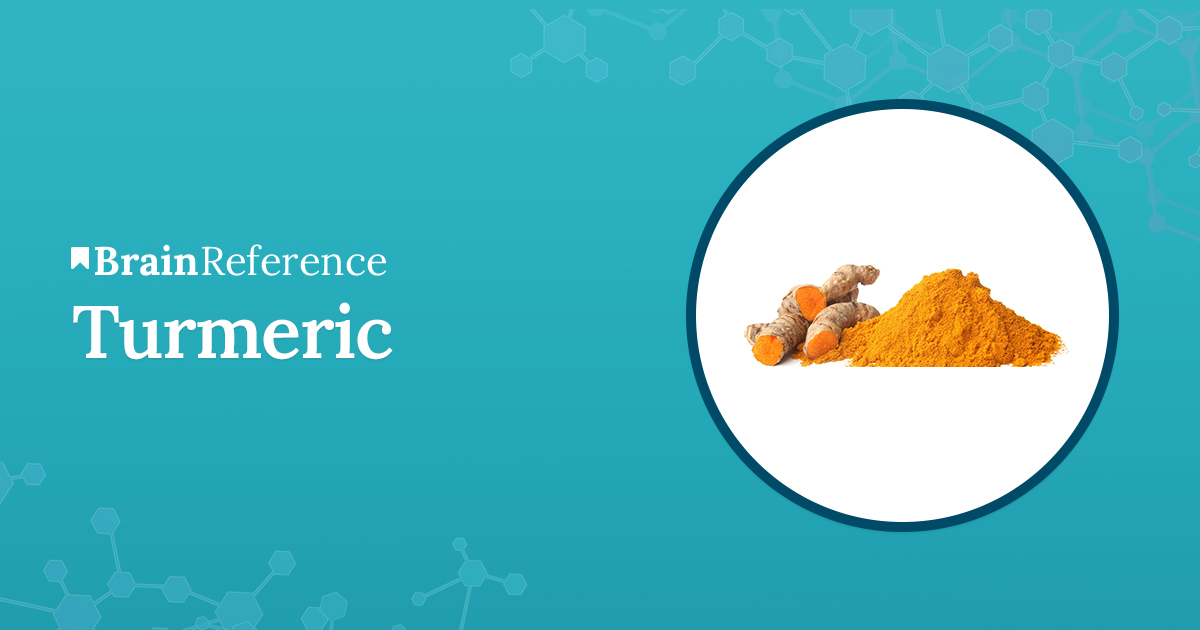 Turmeric is a plant originated from India, which is known for its multiple benefits ranging from culinary and medicinal, to fashion and the occult. It is a plant that needs special moist conditions to grow; not being able to live in dry areas, most of the production today is assured through special fields which are kept very moist through irrigation.

The plant belongs to the ginger family; usually, it was grown for its roots that were processed into different compounds. First, it was used for its specific yellow-orange color as a cloth dye, especially by worshipers of the Hindu and Buddhist religion, since almost four thousand years ago. Also, it had a much more spiritual meaning for them as it was considered to have purification properties, being used in meditation and strengthening rituals. After its medicinal benefits had been discovered, its popularity began to spread, starting to be used by medicine men as a cure and in their rituals. Other cultures quickly followed the usage of the plant; evidence has shown a very early introduction to the Chinese traditional medicine.

The rhizomes of the plant were processed through boiling or drying and then grinding it into a fine powder. Soon after the medicinal benefits of the plant were starting to become popular, its uses in the culinary area also began to spread. Because of its color and specific aromatic taste, it started to be used in mix spices like curry, and also as a dye for cheese and mustard.

The most popular usage of the plant is of its color, is found in the composition of various chemical products and recipes for canned or processed food; this was also aided by the fact that it is a less expensive alternative to saffron. Turmeric contains volatile oil rich in beneficial compounds, as well as a rich amount of sugar and protein, with a high nutritional value.

The medicinal benefits are influenced by the method of processing, as well as the progress of the illnesses that can be treated using Turmeric. Being rich in antioxidants, it is a remedy used in treating different types of cancer, through the substances that help with the improvement of the cell structure which can decrease the degeneration of the illness.

It seems that the plant can have a beneficial effect on patients treated for indigestion; it has the property of speeding the metabolism, and so reducing the gas levels and the bacterial imbalance.

Certain active ingredients in the plant improve the chances of heart conditions and the buildup of cholesterol on the walls of the blood vessels. This can lower the chances of having a stroke or other related illnesses.

Turmeric contains besides antioxidants a high amount of compounds that protect and improve the production of red cells by inhibiting the synthesis of certain compounds that can cause damage to the digestive system.

The powder obtained from the ribosomes of the plant can be used on external lesions, as it has antiseptic properties, and also anti-inflammatory, which can drastically improve the healing process. Other disorders caused by inflammation of the body can be treated using certain amounts of Turmeric.

Apparent benefits can be seen in treatment for arthritis, in which the plants seems to contain certain substances that disable pain receptors that send pain signals through the body. Rheumatic pain is treatable by using the same Turmeric treatment.

The powder ground from the plant makes for excellent skin treatment as it improves the resistance to sun radiation and it stimulates the growth of healthy skin cells, which are replaced very quickly. This results in a much smoother skin, giving the plant a usage in the cosmetic industry.

The religious background of the plant is in close contact with the purpose it had in everyday life of the believers; it quickly became part of their rituals as offering to the gods or representation of usually the sun god, because of the plant’s specific coloring.

A more indigenous usage of the plant is in cooking using the fresh leaves, which give a distinct flavor to the food, but this is obviously limited to the areas where Turmeric grows. Turmeric seems to act as a pain suppressant in cases of inflammation caused by intense physical exercises or long periods of sitting in the same working position. It has also shown an improvement in the management of menstrual pains.

Being rich in different compounds with specific effects, the plant can interact with other substances taken as previous treatment, so the consumption with the purpose of medication should be done only under the approach and supervision of the doctor, only them can determine if there are any possible conflicts with present substances in the body.

Due to its blood-thinning properties, it is not recommended to be used by diabetic patients or before a surgical intervention; it can keep the blood from clotting and put the patient in the risk of bleeding to death. It must not be used in combination with any blood-thinning medication on the market. Also in the case of patients with diabetes, it can lower the blood sugar levels above what it was normally expected, and in some cases, it seemed to interact with the medication already used in making it more potent.

An overconsumption of Turmeric can cause acidity issues within the stomach, especially if the person is taking medication for gastric disorders, which can have the reverse effect in combination with a rise in the levels of acid present.

Turmeric is usually found as a dry powder or whole ribosomes all across the globe, at any local market or spice shop. But usually, can be found in other different spices and compounds. Fresh plants can only be found in the places where they are grown; it is not a resistant plant to changes in weather conditions or good for storage over long periods of time if not dries or ground. Fluid extracts and tinctures are a form more popular in medication, where the necessary elements in treating different disorders are synthesized using different methods from boiling the plant to extract the oil or mixtures with alcohol.