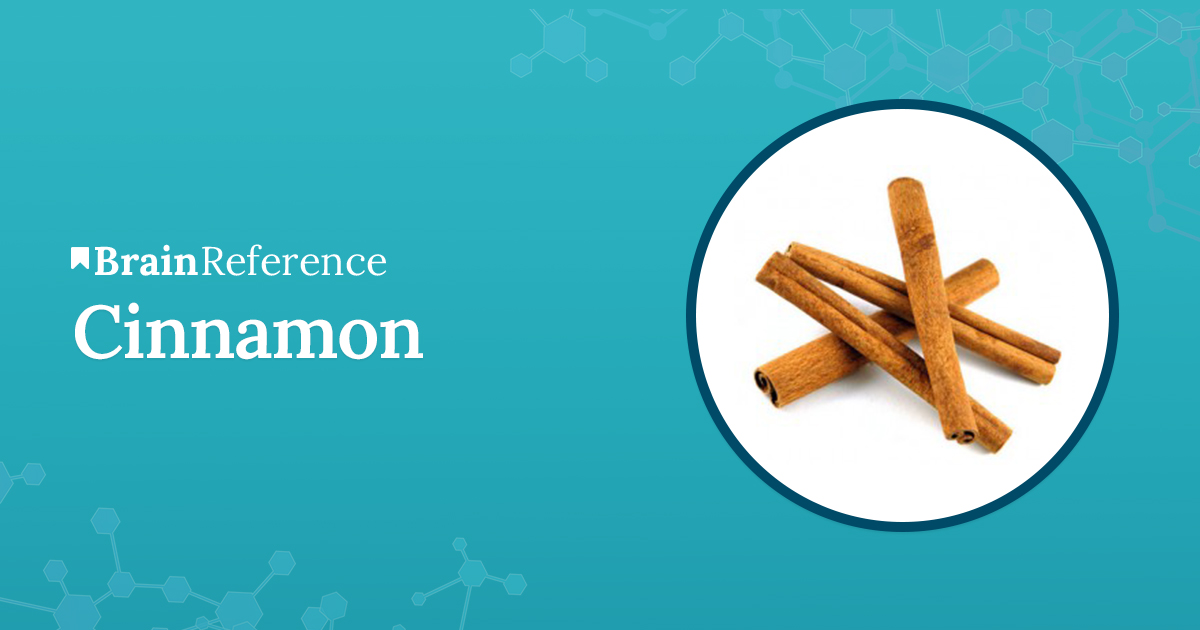 Cinnamon is a spice that is obtained from the bark of some trees that are a part of the genus Cinnamomum. It is usually used by people as an addition to both savory and sweet foods. Even though all trees that produce cinnamon are a member of the family called Lauracea, only a part of them are cultivated with the purpose of commercial usage.

Throughout history, there were four types of cinnamon; these types are often confused. These are true cinnamon or the bark of Malabathrum, Serichatum, and Cassia. The name given for the last type means “the peel of the plant” that is obtained from the trees. Its usage has started somewhere around 2000 BC in Egypt, and although some people claim that it originally came from China, they often confuse it with cassia or Chinese cinnamon.

There is a wide array of references of this spice in the Bible, from Moses who had to use it in the holy oil to the Song of Solomon in which its scent is described. Additionally, there are some Greek references, and the first one is in a poem that was written in the seventh century by Sappho.

When it comes to the medicinal purposes of cinnamon, people utilized the flower and the bark. Although there is a large series of medical conditions for which extracts of this plant are viewed as helpful, most of them haven’t been scientifically researched; thus there is a possibility of lack of effects.

On the other hand, as a result of some studies, it was pointed out that it is inefficient when it comes to treating type 2 or type 1 diabetes, although there are some products which suggest otherwise.

From a general point of view, Cassia cinnamon is used to treat medical issues like stomach and muscle spasms, flatulence, prevention of vomiting or nausea, the common cold, appetite loss, and certain infections. Furthermore, there are some individuals who believe it to be effective for hernia, joint conditions, menstrual problems, erectile dysfunctionsm and menopausal symptoms. There are some women who take it in order to induce abortions. Other utilizations, although rare, include high blood pressure, cancer, cramps, kidney disorder, chest pains, and “blood purifying.”

In some cases, it is included in nasal sprays, suntan lotions, toothpaste, gargles, or as a “counterirritant.” The counterirritant is a substance that is locally applied in order to induce swelling and pain, thus lessening the swelling and pain in the initial location. While there are different types of cinnamon, the one who is most commonly used is Cassia, also named Chinese cinnamon. However, there are occasions in which a combination between a series of cinnamon species is utilized in order to enhance effects.

There were some clinical studies that pointed out the possibility of impacting the blood sugar in a positive way. It also features an ingredient which is believed to help lower the blood sugar levels. Its effects are mainly based on some chemicals, among which cinnamaldehyde is thought to have activity against fungi and bacteria. No matter the supplement or lotion used, the lack of research makes it possible that products featuring cinnamon have no effect whatsoever on the organism, so a healthcare practitioner should be consulted prior to the beginning of any treatment. Even though products based on it may not deliver the expected results, this spice will always be a tasty addition to foods.

This ingredient is viewed as likely safe when the utilization is done within food amounts or carefully chosen medicinal dosages, if no excess is implied. When it comes to long-term usage, it is regarded as possibly safe, but it may determine certain side-effects in people. For example, cassia may feature high doses of a chemical named coumarin, thus individuals who are sensitive to it or suffer from liver disease may be negatively affected on its consumption. On external usage, it can cause allergic reactions or skin irritations if it’s not done properly or the skin on which is applied is broken or damaged.

Pregnant or nursing women are advised to avoid its usage during those periods due to the fact that there is no sufficient information in this matter and because there is the possibility of causing abortion. Furthermore, people suffering from diabetes have to think twice before purchasing any type of product that contains cinnamon because it may impact the blood sugar levels, thus the consumption should be closely monitored in order to avoid future problems. Due to the fact that it impacts blood sugar, people that are scheduled for surgeries have to stop the intake of products which feature this ingredient with approximately two weeks prior to the surgery.

In addition, there are moderate interactions between cinnamon based products and medication prescribed for diabetes or which may cause harm to the liver. Among the drugs that shouldn’t be consumed alongside cinnamon, there are acetamoniphen, amiodarone, isoniazid, flucozanole, methyldopa, insulin, glimepirine, pioglitazone, glipizide, chloropropamide, and tolbutamide.

Although its availability was limited in the past, this spice can be found in almost all countries. It is either sold as a tasty addition to a healthy diet or in natural supplementation that targets a series of medical conditions. From lotions and creams that can be applied to the skin to soaps and perfumes, cinnamon offers a nice smell to these cosmetic products.

Despite the fact that its medicinal uses are not supported by any type of scientific research, nutritional companies have included it as an extra or main component for formulas which target bodily issues like  diabetes, muscular cramps, or premenstrual syndrome. The promised effects of remedies which feature extracts of the tree are various, but in the majority of cases, they are not delivered. This is why people should consult their personal doctor prior to beginning any type of supplementation consumption and if there are no beneficial effects, either stop the usage or modify the dosage.