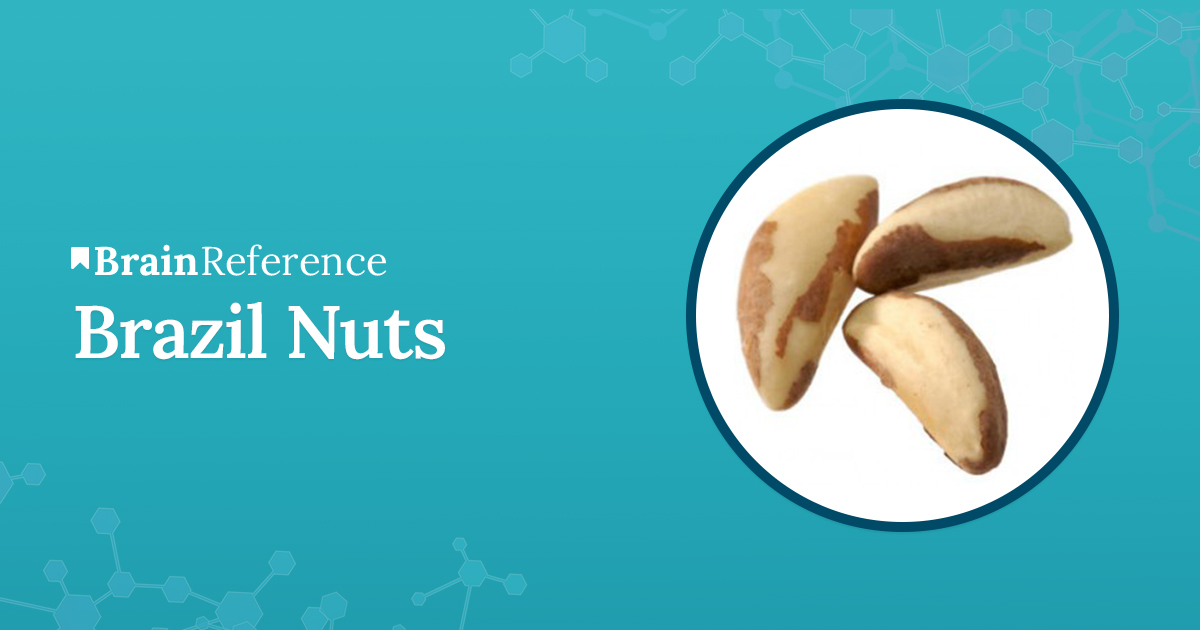 The Brazil nut, also known as Bertholletia excelsa, is a tree native to South America which is a part of the family called Lecythidaceae. People utilize its edible seeds in commercial purposes. The tree is a part of the order Ericales, within which there are other plants like cranberries, blueberries, gutta-percha, gooseberries, tea, persimmons, or phlox.

It can be recognized easily because it’s a large tree that reaches approximately fifty meters and has a trunk of one to two meters in diameter, which makes it one of the largest trees from Amazonian Rainforests. Furthermore, it is illegal to cut down a nut tree in Brazil; subsequently, it is found in places such as home backyards or near streets or roads. In season, each mature tree usually bears up to three hundred fruits, and each features ten to twenty five seeds. Because of their high caloric content, anti-oxidant properties, minerals, and vitamins, individuals from the Amazon use these nuts on a daily basis as one of their main nutritive sources. The kernel is edible and contains three-sided shape that have a sweet nutty white meat flavor and a weight of approximately five grams.

Although in the majority of cases, the nuts are used either as a daily nutrition source through a healthy diet or in form of an oil as clock lubricant, or for making paints, they also possess a series of medicinal uses, mostly because of their high quantity of nutrients, minerals, and vitamins.

The biggest beneficial effect Brazil nuts have is their high selenium content, which most of the times is viewed as the reason for their frequent utilization. One kernel offers approximately one hundred percent of the daily selenium value, while one ounce usually features 536.8 mg which is somewhere around seven hundred sixty six percent of the everyday required value. Considering the fact that the organism is unable to produce selenium, it is mandatory to obtain it from other various natural sources like water or food. The reason why selenium is important is found in the fact that it boosts the antioxidant functions within the body, thus helping to protect itself from the damage done by free radicals. Furthermore, it enhances production of vitamin E within the body.

Another reason for the positive effects behind consumption of Brazilian nuts is the amount of saturated fat and high quantities of monounsaturated fats the nut contains. Because they possess a high palmitoleic and oleic acid content, by consuming them, people will most likely end up increasing their good cholesterol levels and decreasing the bad ones, thus avoiding development of cardiovascular related diseases like strokes, heart attacks, and coronary heart diseases.

Moreover, they are a reliable protein sources which delivers all required amino-acids for human development and growth as well as those needed for improvement of tissues repairing. One of its contained amino-acids is methionine which possesses an important role when it comes to prevention of some chronic illnesses, and fending off some premature aging signs and symptoms.

Some studies revealed that Brazil nuts also represent a good source of B-complex and E vitamins, particularly thiamin. A positive effect of thiamin upon the human body is the maintenance of a proper functioning nervous system and enhancing the energy metabolism.

Despite the fact that Brazil nuts are considered a reliable source of vitamins, minerals, and amino-acids, alongside some monounsaturated and saturated fats, when consumed in excess there is a series of unwanted side-effects which may occur, the most common being vomiting, nausea, and abdominal pains. In most of the cases, the abdominal pain is colicky and is accompanied by periods of diarrhea. On some occasions, there can be some liver damage as well which is linked to pain in the upper right parts of the abdomen. When an overdose occurs, gastrointestinal distress can also appear and generally lasts for up to forty-eight hours.

By eating too many nuts on a long-term basis, individuals can also experience hair loss. There was in fact a study published in 1964 in “The Journal of Investigative Dermatology” which pointed out that there is an increased possibility of losing almost all the hair if the consumption persists after some of the signs have already appeared. First, the hair becomes brittle and dry, thus its ends are easier to break off. After a while, the end will actually break off from the scalp if people who have noticed the hair loss gave no attention to it and continued excessively consuming nuts. Furthermore, hair can also start getting ripped from the eyelashes, pubis, chest, thighs, and eyebrows. It is important to keep in mind that the hair loss begins in a couple of weeks after the nuts consumption in a toxic, excessive way, and will persist for up to other two weeks after the consumption stops.

Although rare, there are some neurological effects as well which are linked to the nuts toxicity. As a study conducted in August 1990 and posted in “The Western Journal of Medicine,” complete paralysis may occur, but on rare situations. The most common neurological effects associated to Brazil nuts are personality changes and numbness.

The Brazil nuts are available either in a raw form (with or without their shells), sold within stores or supermarkets after having been salted, roasted, and packed, or in some form of oil or dietary supplement which target cardiovascular health as well as improving the overall protection of the human body. Even though they originate from Bolivia and Peru, nowadays they can be found in almost every country. However, Peru and Bolivia still account for more than 50% of the world processing production.

Because of their high content of vitamins, minerals, fatty acids, and amino acids, nutritional companies decided they can represent either a core or an additional ingredient for their formulas, and if they’re consumed according to the label dosages, they will prove beneficial in most of the cases. Despite the fact that research is still needed, there have been few reported side-effects linked to utilization of Brazil nuts in a supplementation form and those were because of excesses. As always, it is better to consult a personal healthcare before beginning any type of nutritional treatment.