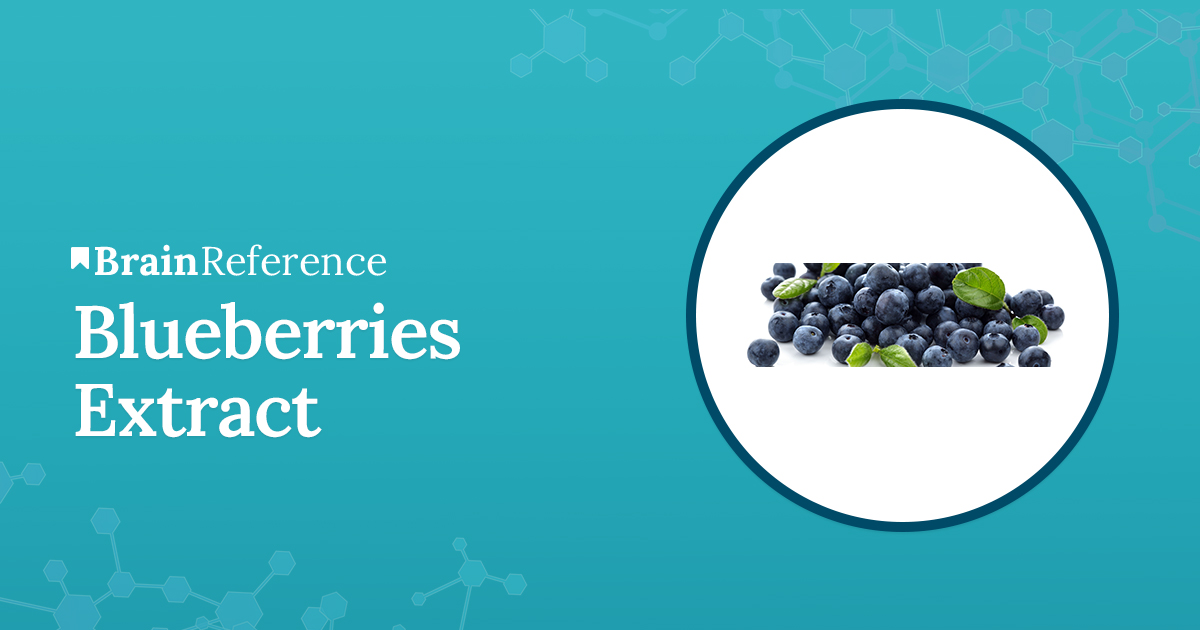 Blueberries (Vaccinium corymbosum) are perennial plants growing in wild or semi-wild shrubs. They belong to the same family (Ericaceae) as bilberries (a European species), huckleberries and cranberries. Blueberries are found in many parts of the United States, as well as in Canada. They are now grown for commercial purposes in South America (which ensures demand from the United States during winter), Europe, as well as Asia and Australia. Blueberries have been consumed for centuries by the Native Americans. Yearly consumption has reached 39.5 ounces per inhabitant in 2011, up from just 15.5 ounces in 1995.

There are many varieties of blueberries mostly depending on their habitat, such as southern, northern, hairy-fruited, dryland, lowbush, and Alaskan. Blueberries may have a sweet flavor (usually the ones that have been grown for commercial purposes) or a sharp taste (the wild harvested blueberries). Blueberries come in colors ranging from blue as their name implies, to purple-black. Their flesh is semitransparent.

Blueberries have numerous health benefits according to folk medicine. They are used for cataracts and glaucoma, infections of the urinary tracts, varicose veins, and hemorrhoids. In addition, they are recommended for circulatory function disorders, stomach upsets, intestinal disorders, ulcers, as well as fever.

According to test tubes, the plant is a very powerful antioxidant, particularly given its high anthocyanins content. Therefore, eating blueberries on a regular basis may prevent cell damage caused by free radicals. The types of antioxidants that specialists discovered in blueberries may prevent the cognitive decline associated with advanced age and may also prevent cancer. In addition, blueberries may also promote a healthy cardiovascular system and ensure the well functioning of the digestive tract. Moreover, its antioxidants may also help the body fight against bacterial infections and fibrocystic conditions, and also control blood sugar levels. The phytochemicals in blueberries may also protect the retina (explaining the use of the plant in eye disorders) from free radicals and sunlight. Nonetheless, larger clinical trials on humans still need to be performed, as most tests so far have been done in vitro or on animals. Some specialists actually believe that some of the most important antioxidants found in blueberries lose their potency once the plant is consumed. You should also know that organically grown blueberries are much richer in antioxidants than blueberries that have been exposed to pesticides.

Blueberries also have vitamins (such as A, B, and C), fibers, and minerals (like manganese and potassium). Vitamin A can help with eye disorders, skin problems, and promotes healthy bones. Vitamin B9 or folate is particularly useful for brain function, improving our emotional state by causing serotonin release. Folate deficiency may cause anemia and a slower development during childhood (thus it is recommended to teenagers, children, as well as pregnant women to promote fetal development). Vitamin C strengthens the antioxidant activity of anthocyanins and has tissue regenerating properties.

Other important compounds found in blueberries are pterostilbene and quercetin. Pterostilbene may help keep blood pressure levels under control. Preliminary research regarding the properties of quercetin has shown that it may help in the treatment of cancer, inflammations, fibromyalgia, and viral infections. However, specialists have to perform clinical trials to see the actual effect of quercetin on the human body.

Blueberries have some adverse effects on some individuals primarily due to the fact that they contain salicylate. Salycilate may prove to be harmful to the stomach and intestines by causing irritations. Other side effects of this compound include dizziness, nasal congestion, headaches, problems hearing, vomiting, and rapid breathing. More serious salicylate intoxication (when used in excessive amounts) can even lead to convulsions and coma in children. Dried blueberries contain less salicylate than the raw form. Specialists also do not recommend this substance before and after having undergone surgery, as it may encourage bleeding. Blueberries also contain tannins, which despite providing health benefits also come with some side effects, particularly liver and kidney problems.

In addition, some consider that blueberry may have blood thinning effects, being of use against the formation of blood clots, but enhancing the effects of blood thinners like aspirin and warfarin. Blueberry extract is also known to interact with medicine that regulates blood sugar levels, which is usually prescribed to diabetics. Moreover, as the herb may prevent or help to treat high blood pressure, it could interfere with hypotension medication.

In addition, you should consult a healthcare practitioner if you have gallbladder or kidney disorders, seeing as blueberries may worsen your medical condition. This is because blueberries contain oxalates which are phytochemicals which can cause health problems when used in larger amounts.

Scientists have studied but scarcely the safety of blueberry on pregnant and breastfeeding women. Therefore, it would be safer in these situations, to consumer blueberries in small amounts and to ask for advice from a healthcare specialist.

Blueberries are found in grocery stores, as well as in dried form in online stores. They are also many producers who offer dietary supplements containing blueberries, like tinctures and capsules.

Herbalists prepare tinctures and teas based on blueberries, as well as capsules containing blueberry extract. Tinctures are generally more potent than dried herbal extracts and they usually act faster. Despite the many health benefits of blueberries, there are still no officially recommended daily doses for the various conditions they might prevent or treat. Some herbalists recommend, for blueberry tea, two teaspoons of dried blueberry leaf in about five ounces of water. Tinctures may be prepared out of the berries and leaves, combined with a 90 proof alcohol. The tincture should be stored in a bottle (preferably dark colored) and left for two weeks in a cool and dark place. Tinctures are used on a standalone basis or with water/tea. Decoctions can be made using 1 teaspoon of dried berries and leaves (or three teaspoons of fresh herb) and two and a half cups of water. The mix has to be boiled and then simmered for about ten to maximum twenty minutes.