Melatonin Benefits, Uses, and Side Effects 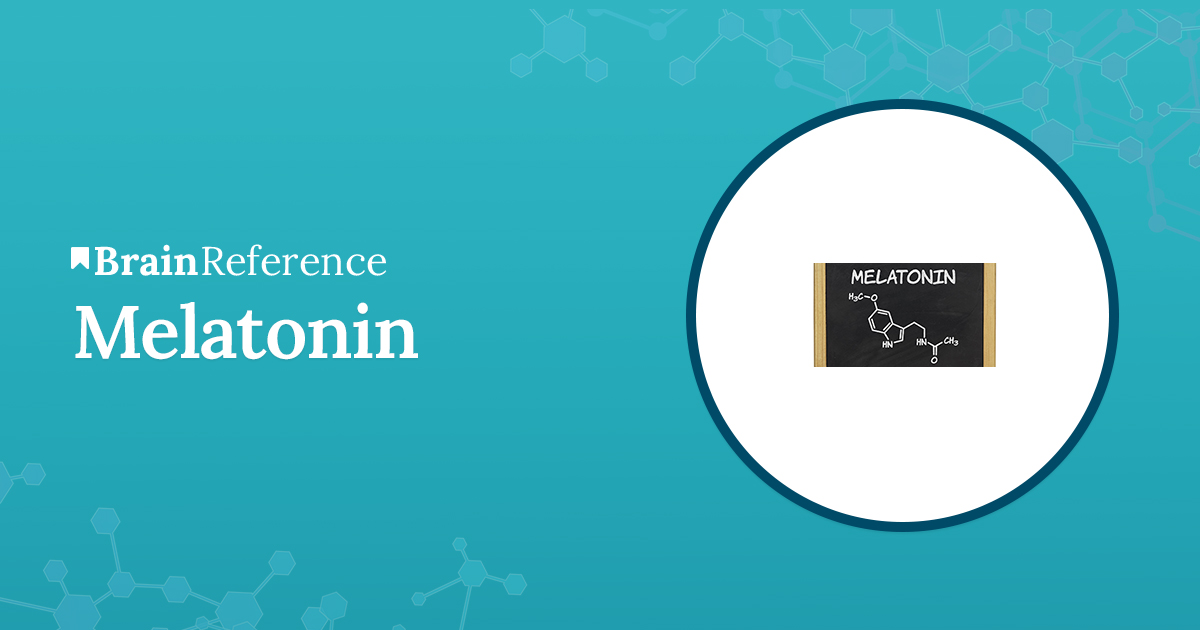 Melatonin is a hormone that is naturally found in human body. The human brain has an endocrine gland that produces it. It is called the pineal gland and it lies within the central part of the brain. This is located outside the blood-brain barrier.

In the United States, products with melatonin have been sold directly to the consumer without prescription since the middle of the 1990s. Lots of other countries are selling these products only with a medical prescription. Most people that are having trouble falling asleep use melatonin supplements. These supplements are welcomed sleep aids in case of jet lags and adjusted schedules.

It is a sleep-inducing hormone that represents a very popular remedy for insomnia. It may adjust the biological response to light and darkness, being a part of the body’s natural sleep cycle. At night, more melatonin is secreted and during the day the hormone secretion decreases. The body produces melatonin by using a neurotransmitter derived from tryptophan, a well-known component under the name of serotonin. It is responsible for the well-functioning of many neurological processes and alongside melatonin it is also involved in sleep and wakefulness cycle.

Melatonin is a powerful antioxidant with anti-inflammatory properties that work by crossing the blood-brain barrier and also the cell membranes. The role of these biological membranes is to regulate the transfer of substances in and out of the cell’s body and also to protect the cell. Due to its antioxidant activity, it may protect cells from the damage caused by free radicals. Therefore, it may offer protection against the aging processes, Alzheimer, and Parkinson disorders, and also it may prevent cataract occurrence.

It may be used to control the body’s internal clock. It regulates sleep and waking cycles and may help in certain neurodegenerative or sleep disorders. It is mainly used to induce sleep, representing a real help for people with insomnia. Great effectiveness is also reported from people that are working in shifts or traveling across parts of the world where the time is different or for those that are suffering from other circadian rhythm diseases. It may be used to improve the delayed sleep phase syndrome.

When taken before bedtime, supplements that contain melatonin have a good degree of success in making sleep easier and longer for children that are suffering from developmental imbalances and attention-deficit hyperactivity disorder. In case of children that are suffering from epilepsy, it has been revealed that it may minimize the occurrences and length of seizures. Although it helps children with ADHD to fall asleep easier, melatonin does not help in treating the symptoms of this disease. It has been suggested with the same benefits in case of children with central nervous system health conditions, such as mental retardation, cerebral palsy, visual impairment, and autism.

Melatonin has a significant variety of other health benefits. Apart from its effectiveness regarding regulating 24-hour biological cycle, it may be recommended for anxiety, thyroid diseases, menopause, irritable bowel syndrome, certain types of cancer, and inflammatory diseases. Melatonin may prevent kidney damage by soothing the inflammation and minimizing the oxidative stress levels of the organ. Also due to its anti-inflammatory effect, it may be helpful for older people to protect the liver. A few studies have been made on animals and it has been reported that melatonin may prevent lung inflammation in animals that are lacking sleep. It also may help in regulating serotonin levels for patients with chronic fatigue syndrome and fibromyalgia. Unfortunately, the available research is inconsistent and melatonin has received either positive or neutral feedback from users. Positive testimonials are claiming that it may improve the quality and quantity of sleep.

Many of these claims have not been fully documented by scientific studies and further research is needed in order to validate them. Even if many countries are offering this without any prescription, it is best to consult a healthcare specialist before using it to treat any condition you might have.

There are a few safety concerns regarding melatonin use. There are a few interactions that have been stated. It is not recommended to use melatonin while you are under treatment with antidepressants or antipsychotics medications. It may decrease blood pressure and blood sugar levels and it should not be mixed with hypertension drugs or diabetes medication. It may aggravate the symptoms in patients that are suffering from depression or seizure disorders. Also, women that are pregnant or breastfeeding should avoid using melatonin or other supplements or medication that contains it.

It may cause dangerous allergic reactions that require the immediate attention and supervision of an emergency personnel or a doctor. Confusion, breathing difficulties, shortness of breath, facial swelling, and chest tightness are only a few symptoms that may occur.

It has been reported that melatonin may cause sleepwalking and nightmares. These side effects are very dangerous and disturbing for the affected person. High doses may cause fatigue, dizziness, headaches, confusion, and disorientation. It is also important to respect the doses and hours of treatment. The dosage must be prescribed by a medical healthcare and it needs to be set according to many factors, such as age, overall health, and the specific disease that has to be treated.

Melatonin can be commonly found in supplement or pill form in pharmacies and herbal stores. It can also be purchased from online websites. Some of them are offering good deals and low shipping costs.

There are a few natural sources that contain melatonin. Cherries, walnuts, sunflower seeds and bananas are only a few of these sources and they can be easily integrated into a healthy diet. According to a study published in October 2011 in the “Journal of Agricultural and Food Chemistry,” cherries contain a higher concentration of melatonin than the one found in mammals blood.

Although it is not approved by the US Food and Drug Administration, and it is considered dangerous, it may be used as an additive for beverages and processed foods. FDA has warned all these manufacturers that are using this as an additive because they are breaking the law.