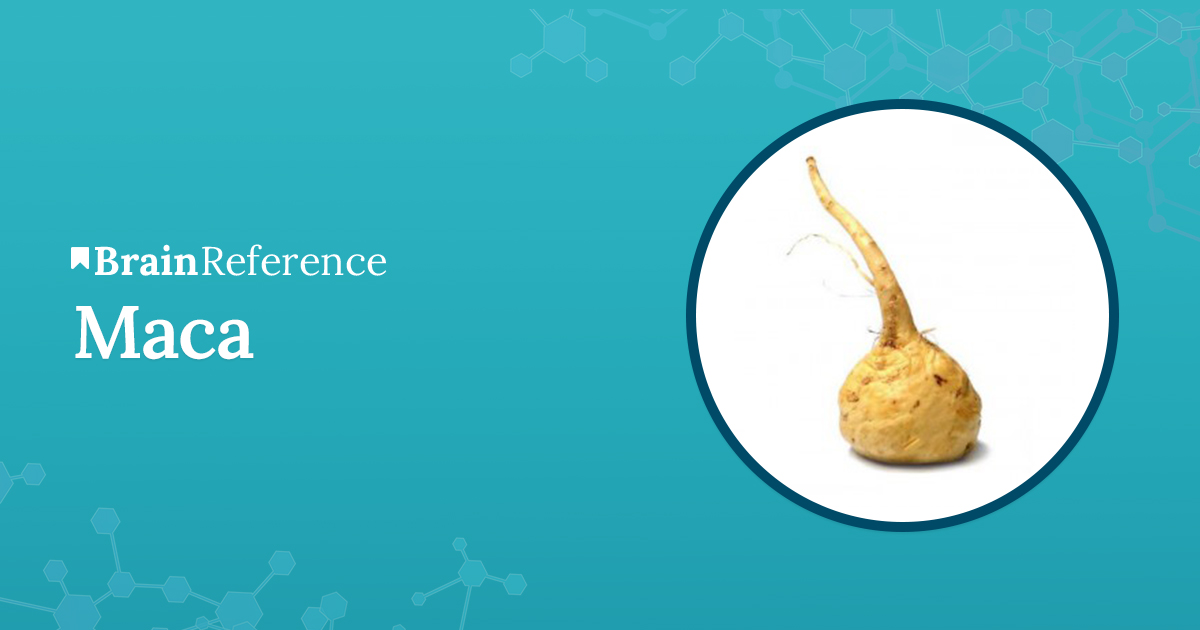 Maca is a biennial plant that grows in the Peruvian mountains. Its fleshy hypocotyl is used in traditional medicine and in preparing food. It is regarded as an aphrodisiac by the local population. It is closely related with radishes and turnips and bears a significant resemblance to those plants.

It stands out as a plant that can complete its entire lifecycle in only one year instead of two if the conditions are good enough. The shape and size of the root and color of the hypocotyl varies greatly from plant to plant. The root can be rectangular, triangular, spherical, or other circular forms. The hypocotyl can be red, cream, blue, black, purple, green, or gold. The color and shape have little influence on its properties.

Maca has been used traditionally in Peru to bolster male fertility and strength. Local legends claim that Peruvian warriors ate maca before battle and it increased their performance dramatically. These legends have been picked up by modern supplement companies that use them as marketing tools. In reality the root was dehydrated, ground, and used like flour, often traded with other more diverse foods. Modern uses of maca root are targeted towards energy, male fertility and libido, and encouraging muscle growth.

There are a considerable amount of studies that show that ground maca root has a positive effect on male libido. It has been successfully used in treating erectile dysfunction in many documented cases, and it’s one of the most trustworthy uses that this product has. It has been proposed that the root stimulates hormone production in the body, which leads to the increase in sexual drive. Another benefit for men is the fact that it’s been shown to help in treating prostate issues alongside other remedies. It effectively helps reduce prostate weight through hormonal action.

Some other consequences of the hormonal stimulant effects are considerable increases in energy levels and increased muscle growth. Consumption of maca root enhances body metabolic functions and as a result more energy is extracted from digestion. This effect is documented only by testimonials and is not supported by any scientific studies. Muscle growth has been noticed by several athletes that have used this substance as a replacement for anabolic steroids. Effectiveness in this area is still currently disputed.

A study that has taken place in 2007 has found that women at menopause have a lot to benefit from introducing maca root in their daily food intake. With only 3.5 grams of powdered root for six weeks, they have found that all their anxiety and depression symptoms had decreased significantly and that their sexual functions had improved. Although this is not the main effect that maca root is marketed for, this is a benefit that you can be confident in. Postmenstrual women should not be afraid of trying this if they need help improving their mood and sexual drive.

Historically the most common use for maca is simply to complete a balanced diet. It is rich in minerals, vitamins, and other phytonutrients, and can help compensate for a lack of these substances in daily food intake. It has high protein content, from 10 to 14 percent, with high concentration of most amino-acids. It also has a high concentration of calcium and respectable quantities of iron, copper, and ten other important minerals. It contains a wide variety of fatty acids and the following vitamins: A, B1, B2, B3, B12, C, D, and E.

All of these benefits add up to improving the overall state of well-being of the person and increases body stamina if consumed in large enough quantities. Because of the numerous nutritional benefits it can be integrated in most diets successfully.

Despite the long historical use of this plant, very little is known about any potential negative effects related to normal of excessive use. There is no scientific evidence that the plant may have any side effects and the powdered root has been used in preparing food for centuries with no consistent reports of unpleasant effects.

There have been several modern sources that have reported a wide array of side effects but the claims are not substantiated, often relying of reports from single patients. No study has yet to show consistently any correlation between maca root and the reported effects.

What has been allegedly reported is as follows: certain imbalances of the central nervous system, like headaches, episodes of insomnia, and wild mood swings; complications if used during thyroid related treatments, because some varieties of maca have a high concentration of natural iodine, linking it to goiter and enlarged thyroid gland; circulatory effects like high blood pressure and increased heart rate, indigestion and stomach upset.

These claimed side effects have yet to be taken into consideration because they have appeared only in isolated complicated cases where it was very difficult to determine if the negative effect was solely due to the consumption of maca. Some sources recommend consulting a physician before using it, others say that you have nothing to worry about and can use it at your own discretion.

One problem that may arise in current times is the fact that growing demand has pushed some suppliers to use pesticides and other aggressive forms of cultivation that reduce drastically the potential benefits of the plant. Organically grown maca will not have any side effects and the benefits will be many. Plants that are grown artificially fast of with dangerous chemicals may not have any of the desired effects.

Maca root is found almost exclusively in the form of a fine powder. It is sold by many supplement companies across the globe and can be bought online or from pharmacies selling natural remedies. It is an affordable product and can be taken by anyone with very little restrictions. Some companies package it in a single bag and leave the consumer to use the powder in any way they wish. Other providers encapsulate it in pills and potentially add other ingredients in order to boost one specific effect over the others.

Whether you plan to take a pre-packaged pill or make your own remedies using raw powder, you have the freedom to choose what is best for you at a relatively low price. If you have doubts about any of the effects of the plant, consult your doctor and he will be able to point you in the right direction.