Liverwort Benefits, Uses, and Side Effects 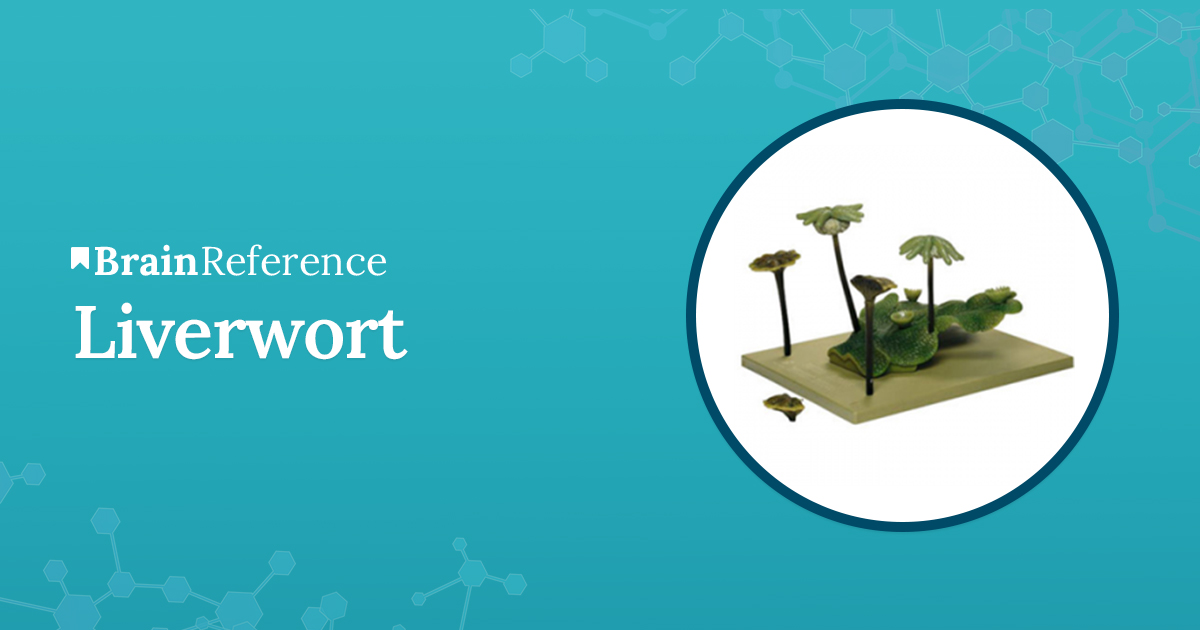 Liverworts are ancient plants that are closely related to mosses. There are approximately 9000 species available. Some of them are growing on a layer on wet ground, rocks, or trees and mostly on shady places. They are typically small having less than 10 cm length and from 2 up to 20 mm width.

The active compounds of liverwort are flavonoids and saponins, which give this ingredient the majority of its health advantages. Flavonoids from liverwort are polyphenolic constituents with anti-inflammatory and antioxidant properties that include anthocyan, lactone-forming glycosides, and flavo-glycosides, such as quercimeritrin, isoquercitrin, and astragalin.

Anthocyanins are the pigments that confer the fruit its red color. There are a few key findings regarding this type of flavonoid. Researchers believe that they have major health effects, such as enhancing heart health, improving blood sugar and cholesterol levels, and fighting against oxidative stress, which may lead to serious heart diseases. Also they may prevent obesity and cancer.

Quercimeritrin has a lot of health positive effects and it is being frequently administrated in supplement form. It has antioxidant properties, delaying the aging processes and helping our body to fend off the harmful effect of free radicals. It may be considered as a support for the health of bones and it can deal with mild allergy problems. Also it enhances the immune system and a few studies have been made regarding its efficiency to minimize the risk of cardiovascular diseases. Other studies are affirming that it may prevent cancer, hypertension and inflammatory health concerns such as prostatitis and rheumatoid arthritis. Other uses of this supplement may include the treatment of heart and blood ailments, such as atherosclerosis, heart disease, circulation ailments, and high cholesterol. It also may be useful for asthma, peptic ulcers, cataract, schizophrenia, and diabetes.

Isoquercitrin may strengthen blood vessels improving capillary health, preventing hemorrhage and treating certain venous illnesses. It may provide anti-histamine benefits, being very useful in the treatment of various allergic reactions and colds. There are many Astragalin supplements that are advertised as an alternative medicine for supporting muscle growth, faster recovery, boosting endurance, and energy. There are other claims regarding its efficacy for obesity, fatigue, and aging support, but none of these uses have been approved by the U.S. Food and Drug Administration.

Saponoids are phytochemicals that also may have a wide spectrum of advantages for our health. An array of studies have been made on saponins from specific plant sources and it has been determined that they may have positive influence on blood cholesterol levels, minimizing the risk of cancer and reducing bone loss. Furthermore, they may have antioxidant activity and may strengthen the power of our immune system to fight against bacteria, viruses, and infections with parasites.

It is believed that liverwort works by stimulating the central nervous system, but further investigation is needed in order to validate this theory. This plant is known mainly for helping in the treatment of gallstones and certain liver ailments such as hepatitis, cirrhosis, jaundice, and liver enlargement. In addition, it plays an important role in pancreas stimulation, increasing appetite, and alleviating fullness sensation. It may be useful in soothing the discomfort and bleeding caused by stomach and digestive tract imbalances and it may offer support for the bowel function. Other reported usages are in the area of blood irregularities such as cholesterol levels, blood circulation, and varicose veins. It is also being told that liverwort may purify the blood. It exerts anti-allergic, anti-inflammatory, antibiotic, and antioxidant powerful properties. It also may be used for soothing menopausal symptoms on women, stimulating metabolism and treating hemorrhoids. It is also a good remedy for fortifying nerves and it may be used as a general tonic for promoting relaxation. It can also have a positive impact upon our overall health keeping the immune system on guard. It may be used as a mild astringent, laxative, and diuretic.

All of these positive effects described above are not scientifically proven by now and further investigation is being needed in order to confirm them.

There are a few safety concerns regarding fresh liverwort. Used internally, it may irritate the kidney, stomach, and urinary tract and also may cause diarrhea. Other side effects that have been reported on an external usage include pus-filled blisters, itches, and irritation.

Saponins found in some pasture weeds may be toxic and poisoning for certain animals, especially for the ones kept on farms, such as cows, sheep, and pigs. Some of these symptoms may include weight loss, diarrhea, gastroenteritis, and even death.

In order to detect the proper dosage you should ask your professional healthcare advice, because it will determine whether this treatment is appropriate for you and will give you instructions regarding its use. It hasn’t been scientifically proven by now what is the correct spectrum of dosages for liverwort. This differs from one individual to another and it is established depending on important factors, a few of them being health and age.

Pregnant and breast-feeding woman is advised not to take liverwort or any other supplement that may contain this ingredient. Also people that are suffering from hypercholesterolemia must be extra careful, because it may change lipid levels. It is best to consult a healthcare specialist if you want to follow a treatment for kidney or liver disorders.

Liverwort can be most commonly found in humid tropical areas in moderate to deep shade. They can be found in groups alongside other grouped together with other bryophytes, such as hornworts, non-vascular plants and mosses. Although there are a few species in the dessert that are being exposed directly to sunlight and to total drought, liverworts don’t grow in the sea and also on excessively dry ecosystems. Therefore, except in these environments, a bumper crop of liverworts can be easy to achieve. Sometimes, for some people, they become a real burden, because they spread very fast becoming a weed in their gardens. There are a few products available on the market that are advertised as controlling the proliferation of mosses in lawns or on other hard surfaces.