Bilberries Benefits, Uses, and Side Effects 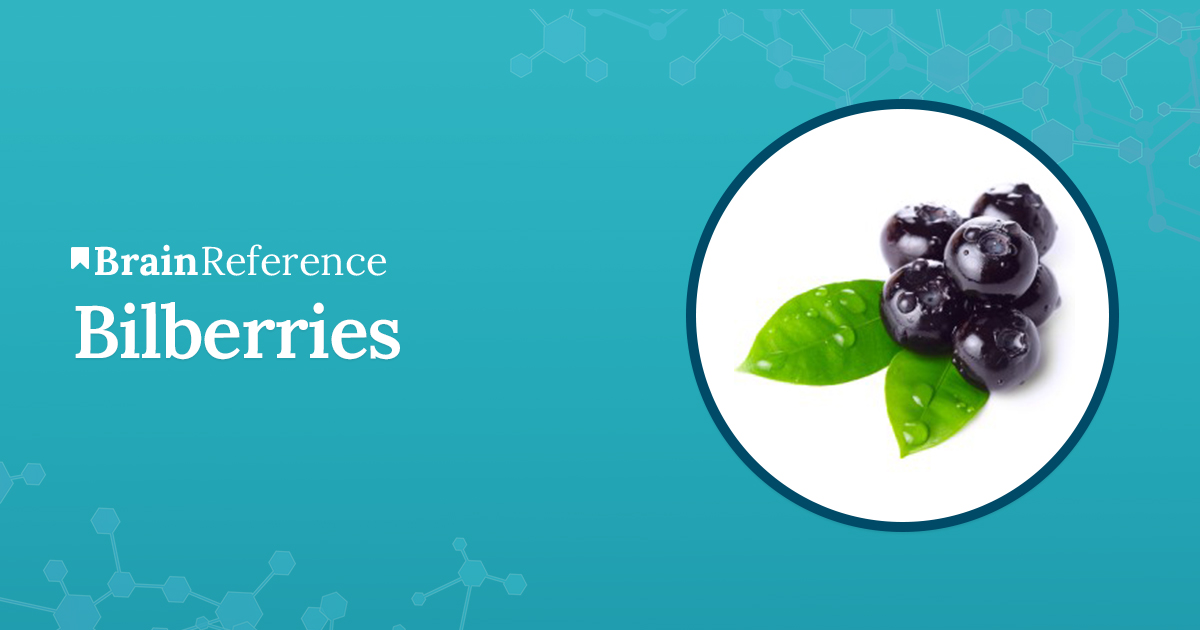 Bilberry represents a low-growing shrubs species from the genus Vaccinium of the family Ericaceae, known for bearing berries which are edible. In the English language, these fruits are also known under the name of whortleberry, blueberry, whinberry, wineberry, wineberry, fraughan, or myrtle blueberry. However, in some European languages, its name often translates as “blueberry,” thus causing confusion between other related plants which are known by “blueberry.” Unlike the blueberry which originates from North America, the bilberry usually grows in the acidic and wild soils from the subarctic and temperate areas of the world.

Because they are so difficult to grow, people seldom cultivate them. The fruits have a darkish color which often appears like black with a faded shade of purple. Compared to the blueberry pulp which is light green, the bilberry is purple or red and slowly stains the lips and fingers of consumers that prefer the raw fruit.

The fruit can be consumed either fresh or made into fools, juices, pies, or jams. For instance, in Italy and France, these are utilized as a liqueur base or a popular flavor of either sorbets or other desserts. Unfortunately, the bilberry can suffer from a disease called Bilberry Blight which is determined by Phytophthora kemoviae and of which have been outbreaks in England causing an increased attention while cultivating this plant.

On a general perspective, individuals use either the leaves or the ripe, dried fruit for medicinal purposes. For example, research showed that bilberry is beneficial when it comes to eyesight enhancement, particularly night vision. Actually, during WW II, the British pilots from the Royal Air Force ate a jam based on these fruits to determine a night vision improvement, but there is a huge possibility of failure, as some recent studies revealed. However, people still use it for other eye conditions like disorders related to the retina or cataracts. In fact, there have been some successful studies linked to its efficacy on retinal diseases.

On the other hand, some individuals utilize it in treating conditions related to the blood vessels and the heart like varicose veins, atherosclerosis, chest pain, and decreased veins blood flow. Other uses include hemorrhoids, chronic fatigue syndrome, gout, osteoarthritis, gastrointestinal disorders, urinary tract infections, and kidney disease. In some cases, it is applied to the mouth’s inside to treat throat soreness or mild mouth.

Additionally, these fruits feature some chemicals that go by the name of tannins which help treat diarrhea, throat irritations, and mouth irritations because it decreases inflammations. Furthermore, there is some evidence that these chemicals may also help lower levels of sugar, as well as cholesterol in the blood. Certain scientists believe that the flavonoids contained by its leaf can also enhance circulation when it comes to people who have diabetes.

Because research is currently insufficient, conditions like varicose veins, chest pain, hardening of the arteries, arthritis, diabetes, skin problems, hemorrhoids, gout, chronic fatigue syndrome, urinary tract problems, or other similar conditions are still in the “possibly effective” phase and additional studying is required in order to determine its efficacy correctly. Despite the fact that the evidence is currently inconsistent, there is a wide array of nutritional companies that have included extracts of these fruits for their daily remedies which often are presented as treating cardiovascular as well as skin problems.

The dried bilberry fruit is viewed as likely safe when eaten by most individuals in daily suggested food amounts. However, products obtained from its extracts like powders seem to be safe only when utilized according to the label dosages and as prescribed by a personal healthcare. On the other hand, the leaf is considered to be possibly safe if consumed in high amounts for long periods of time. For people who have diabetes, it is better to avoid consumption for longer periods due to their property of lowering blood sugar and only do it under proper supervision.

Unfortunately, the information is inconsistent when it comes to nursing or pregnant women who are often advised to avoid treatments featuring this ingredient due to possible complications that may appear, particularly on long-term treatment.

Because bilberry can affect the glucose levels in the blood, people who either had recent surgery or are going to have one in the next two weeks, are also advised to stop following any natural treatment which features extracts of these fruits to avoid complications.

It is important to keep in mind that bilberries may interact with certain medication like that for diabetes or for slowing blood clotting. The reason why it interacts with diabetes medication is the fact that just like the medicine, the fruits can lower levels of sugar in the blood which can go too low if both of treatments are followed at the same time. Examples of these medications include insulin, glyburide, glimepiride, pioglitazone, glipizide, chlorpropamide, and tolbutamide.

Examples of drugs which determine a decrease in blood clotting and should also be avoided are ibuprofen, clopidogrel, aspirin, enoxaparin, heparin, warfarin, and dalteparin.

Often confused to similar fruits called blueberries, the bilberries are difficult to cultivate and grow on soils which are acidic and wild in regions of subarctic or temperate climate. Due to its good taste and featured chemicals like flavonoids or tannins, companies have included extracts from these fruits as a main or additional ingredient for a wide variety of products which focus on eye health, cardiovascular diseases or medical disorders that are related to eating such as diabetes, obesity or bulimia. However, some individuals prefer to eat it in raw form or use it for giving a special taste to some cooked foods.

The research surrounding these fruits is limited, and sometimes the leaves from the growing shrub are also used for medicinal purposes. Even though more studies should be conducted to determine the general effectiveness of the extracts found in nutritional supplements, there have been some testimonials which point out the benefits regarding eyesight improvement and weight-loss. As always, people following any treatment which feature bilberries should first consult a personal healthcare provider and be careful with the consumed dosages.