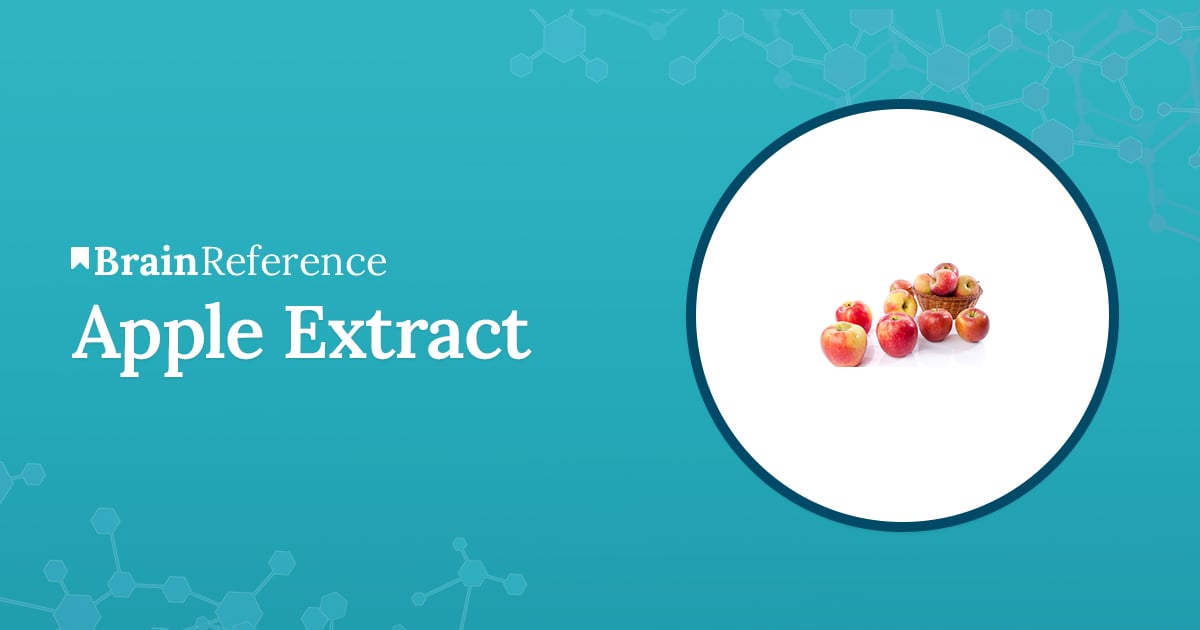 Apples represent the pomaceous fruit that comes from the apple tree which is a part of Malus domestica species from the rose family. It is widely known and has been used for ages by people due to its properties, fact that makes it the most recognized member of the Malus genre. The trees are deciduous and small. These fruits have been present throughout history, even in mythology and religious cults as well as other traditions such as Greek, Christian and Norse.

Because the fruit’s genome has been decoded for more than ten years, there are constant disease control understandings and selective breed production which should increase the quality of apple-based drugs, remedies, creams and other products meant to facilitate the human’s lifestyle.

Nowadays, there are around seven thousand five hundred known apple cultivars, which means that their desired characteristics are various and most of the time apply to the seeks of the scientists. While wild apples grow from seeds, domestic ones are usually propagated by grafting.

While most of the individuals eat apples on a daily basis and people learn in their early stages of life that “An apple a day keeps the doctor away”, these fruits can also be utilized for medicinal purposes. On a general note, they are used for controlling constipation or diarrhea and softening collection of gallstones as well as passage. Constipation and diarrhea are treated because apples feature pectic which provides help when it comes to bulking up the stool.

Furthermore, they are claimed to contain some chemicals that should be capable of killing bacteria.

Another usage of apples may be softening and later passing gallstones. There is some recent research which suggests that by drinking apple juice for approximately seven days and further adding some olive oil on the last day prior to going to be may help soften gallstones and eliminate them from the organism through a bowel movement.

Moreover, there are some preliminary studies which point out that weight loss can be enhanced in a period of twelve weeks by eating somewhere around three apples per day. Among its uses people have found that it can be reliable when it comes to treating chronic dysentery in children by crushing the pulp and give it to the child three times throughout the day.

Considering its high amounts of contained potassium while lower in sodium, they’re particularly valuable for individuals who are suffering from chronic diseases like heart attacks or hypertension.

However, some articles and studies reveal that treating or preventing some types of cancers are a promising area in which apples can be utilized. At the top of the list, it’s considered to be lung cancer. Findings from the Nurses Health Studies accentuated the idea that they’re associated with a decreased risk of developing lung cancer. From the study’s participants, women were better influence by their consumption with a 40 to 50% cancer decreased. Interestingly enough, during the study, it was also noticed that from both women and men, individuals who ate more onions, apples and white grapefruit noticed the more enhanced risk reduction. Due to their qualities, there is some research that states the fact that lung functions actually increase by consuming more apples. A study led in Netherlands indicated this particular feature in chronic obstructive pulmonary diseases which represent a type of conditions whose roots are a result of cigarette smoking. Some other types of pulmonary complaints also showed an improvement. For instances, incidents linked to asthma or cohort-allergies also seemed to be lowered with the eating of the apples, thus contributing to the entire bodily health.

Another noticeable feature regarding the link between apples and certain medical conditions was revealed in the cardiovascular area. It seems like these fruits help reduce risks of cardiovascular diseases. There was in fact a study in Women’s Health in which it was discovered that females whose diets contained flavonoids in higher than usual quantities, the majority of them obtained from onions and apples, had a thirty five percent reduction when it came to events related to cardiovascular functions. For example, in Finland, there was a research in which it was discovered that apples consumers and a diminishment in risks of thromibic strokes while another one conducted in Zutphen concluded that “flavonoids intakes possessed a strong correlation with a heart diseases related mortality decrease in elder men as well as those correlated to myocardial infarctions.”

On a panoramic perspective, apples are regarded as safe for most of the people who eat them, while they’re seeds are avoided. They can even be consumed by nursing or pregnant women without any potential harm related to their child, although insufficient evidence in this area exists and there may be a small probability of unwanted harmful side-effects if the daily recommended dosage has been exceeded.

On the other hand, they can cause some allergic reactions in individuals sensitive to species from Rosaceae family which includes strawberry, almond, apricot, peach, plum and pear and who are advised to consult their particular physician prior to beginning any type of supplementation treatment which features apples.

While these fruits are generally viewed as safe, their seeds have cyanide, thus they’re poisonous. By eating a sufficient quantity of seeds, approximately a cup, may even cause death because cyanide is directly released into the stomach and later digested and it usually takes only several hours for poisoning symptoms to appear.

Apples are usually found in places of growth for the apple tree. Although most of the times people have direct access to them fresh, there are some who either don’t like the taste or just don’t have the time to eat an apple or something so they prefer to obtain the nutrients from other types of products, particularly herbal supplementation which may feature this ingredient either for its taste, although at a more artificial level, or for its beneficial properties.

In the past decades, nutritional companies have started to include it as a component for creams and lotions, as a part of an external usage, although most of the time for its smell.