There are online testimonials about this remedy. What is being reported includes:

The supplement is recommended in a single dose daily or as prescribed by the doctor. Special precautions are issued for people already under medication, pregnant or nursing women who are advised to consult a healthcare professional. The reviews from clients report the formula’s effectiveness regarding its positive effects on increasing sexual performance and blood circulation.

The formula is designed for both men and women but it is not advised for those already under medication, nursing and/or pregnant women without informing their physician first. However, the suggested daily dose must not be exceeded.

This product is not suitable for the use of children. The manufacturer offers several benefits (free postage and packaging, gratuity for the second bottle ordered) and claims to have the lowest prices in the UK. It is claimed that if lower prices can be identified at other distributors, Simply Supplements will return the difference plus 10%. 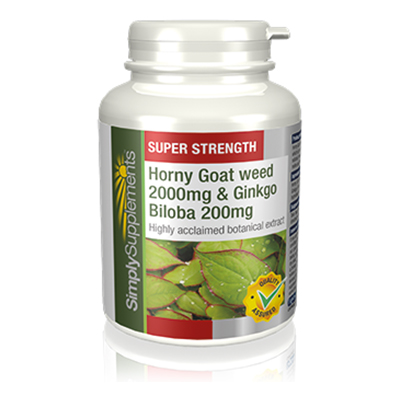