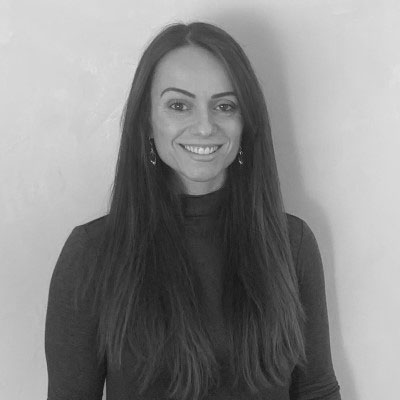 A New York City native, Michelle Giordano attended St. John’s University where she earned an academic merit scholarship throughout the course of her studies. After obtaining her Doctor of Pharmacy degree, she went on to work in the retail pharmacy setting. During this time, she provided medical guidance and counseling to a diverse set of patients on a variety of prescriptions, herbal supplements, and over-the-counter medicines. Educating the public on health and wellness, and helping individuals navigate the range of products available for different conditions has always been a top priority for her.

Living with a mental disorder can prevent us from living a fulfilling life. It can inhibit our ability to perform day-to-day functions, and it can have a negative impact on those around us.

The number of people suffering from mental illness has increased dramatically over the years. The CDC estimates that 1 in every 25 Americans lives with a serious mental disorder, such as schizophrenia, bipolar and depression.

There are medications available to treat these particular illnesses, like Abilify. If you are suffering from one of these mental conditions, you may find that Abilify might be the right medication for you.

Abilify is a prescription medication used to treat a variety of mental disorders including schizophrenia, bipolar and depression. It belongs to a class of drugs known as atypical antipsychotics. It is also indicated for managing symptoms associated with autism, like irritability, aggression and mood swings, and may be used to treat Tourette’s syndrome.

It was developed by two companies, Bristol Myers Squibb, an international pharmaceutical corporation, and Otsuka Pharmaceuticals, a company that states it is dedicated to delivering solutions for mental health disorders.

3) What Does Abilify Do?

The exact mechanism by which Abilify alleviates symptoms of the mental disorders it is indicated for is unknown, however, it works by binding to receptors in the brain that affect levels of dopamine and serotonin. By balancing the levels of these chemicals, Abilify helps to improve mood and behavior.

This medication is usually started at a low dose and then increased weekly or biweekly until the lowest effective therapeutic benefit is reached. It may take anywhere from one to three weeks before someone sees an improvement in their symptoms.

There are many benefits this drug can provide to someone who is suffering from schizophrenia, bipolar and depression including:

Although Abilify may be life-changing for people suffering from severe mental illness, it is associated with many side effects, some of which are very serious. One of the biggest concerns with this drug is that long-term use can lead to effects that are seen with Parkinson’s disease. These effects include tremor, stiff limbs, slowed movement and impaired balance and coordination.

This product is available as 2 mg, 5 mg, 10 mg, 15 mg, 20 mg and 30 mg tablets in bottles of 30, 60 or 90 pills. Abilify is extremely expensive. A bottle of 30 pills for Abilify 5 mg can cost over $1000; however, because it requires a prescription, most insurances will cover it, so the person taking it will only be responsible for their copay.

If this drug is not on a particular insurance formulary, there are discounts available through the pharmacy that can drastically lower the price of Abilify. GoodRx, for example, is a company that offers discounts for different medications to people who either don’t have insurance, or whose insurance does not cover a particular drug. In the case of Abilify, GoodRx can cut the price in half.

It is important to note that Abilify is available as a prescription and should only be taken after consulting with your physician. Abilify is taken once daily and should be taken at the same time every day so that the levels remain steady in the body. It is usually given at night because it can cause drowsiness.

8) Our Final Take On Abilify

Reviews for Abilify are mixed. On the website drugs.com, the average rating was a 5.9 out of 10. Some claim that Abilify changed their lives or really helped them with their mental disorder symptoms. Some responded that although it helped with symptoms, the side effects were too problematic, and others said it didn’t help at all.

Living with a serious mental disorder is debilitating for the person dealing with that illness, and it can be devastating to loved ones, so getting treatment is essential. If you suffer from schizophrenia, bipolar or severe depression, we recommend speaking with your doctor to determine if Abilify is right for your symptoms. 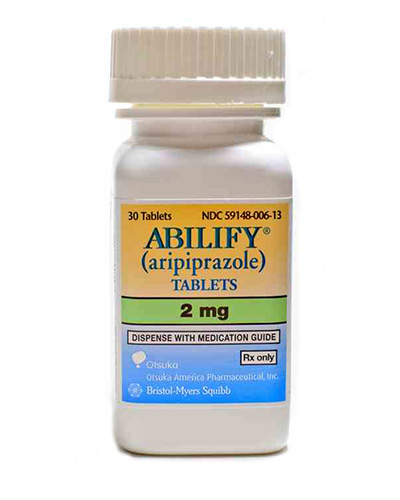 Q:
Are Abilify benefits actually a reality?
A:

This drug may only be used with a doctor's consent. Even if a patient feels that Abilify may work well for them, a doctor must prescribe it. Your physician is aware of your medical history and can determine if this medication is safe for you. Abilify has been studied, and data shows that it can improve symptoms associated with schizophrenia, bipolar, and depression. Treating these mental disorders effectively can lead to better daily functioning and can enhance your overall quality of life.

I had a horrible experience taking Abilify. I have bipolar disorder & at age 26 a psychotherapist put me on Abilfy. Within 2 weeks I was having schizophrenia like episodes such as hallucinations, which I knew were not real. I immediately took myself off the Abilify and to this day (6 years later) I still have hallucinations at night when I’m sleeping. Horrible drug.

My husband was recently put on 5 mg of Abilify. He also takes a 20 mg prozac daily. Just recently was told he has dementia by Neuro. Dr. He is 76 yrs old. Has had Bipolar spells his entire life & ADHD. He has heart Rhytham problems; had 2 open heart surgeries. Should he be taking this med?

Unfortunately, we cannot offer such medical advice. The only one entitled to such opinions is his physician. Our strong recommendation for him is to take the treatment as prescribed by his medical doctor.