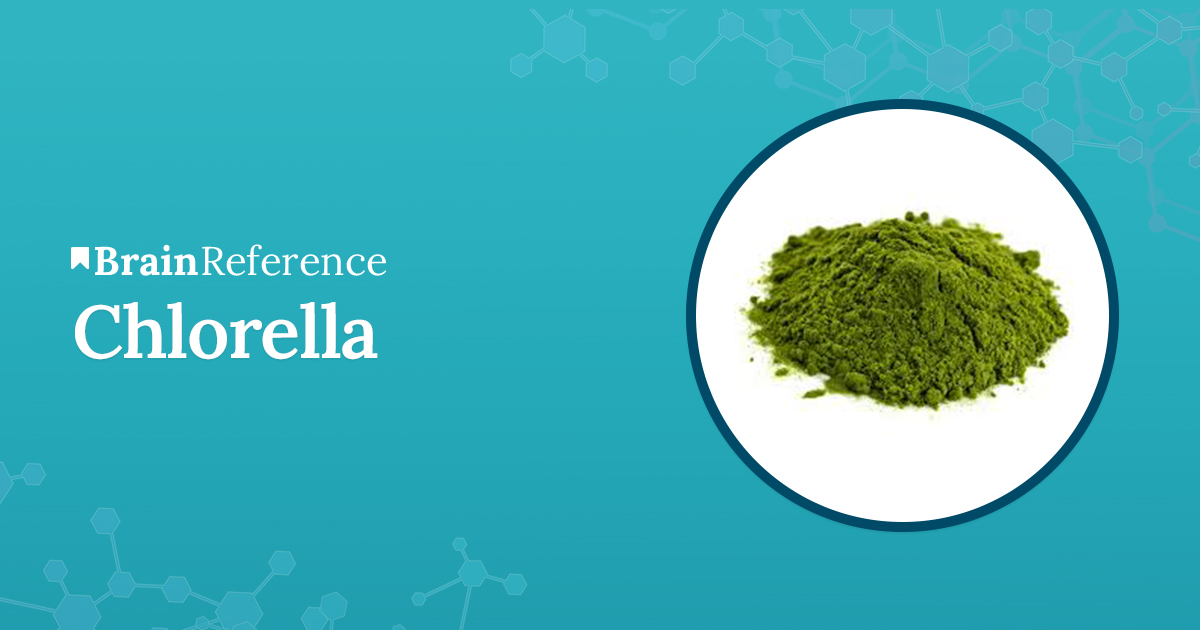 Chlorella represents an algae type which usually grows in fresh water. It belongs to the phylum Chlorophyta and can be recognized due to its spherical shape that has between 2 and 10 micrometre diameter wise. It doesn’t have flagella.

Chlorella features green pigments that can be found in its chloroplast. This algae multiplies rapidly through photosynthesis because it only requires sunlight, water, carbon dioxide and small quantities of minerals in its reproduction cycle. Its name derives from a combination between the Greek word “chloros” which means “green” and the diminutive suffix “ella” which comes from Latin and means “small.”

In 1961, Melvin Calvin received a Noble award in Chemistry as a result of his research conducted on the carbon dioxide assimilation in herbs in which he used Chlorella. Furthermore, because it has no sexual cycle, a lot of studies have been led in recent years, thus it is an experimental organism. Because it possesses high amounts of protein as well as other essential nutrients, this algae is an attractive food source and it is currently cultivated by using some mass production methods in regions like artificial ponds. However, these production methods are sometimes very difficult to achieve in order to obtain Chlorella with the right amounts of vitamins, minerals, and nutrients.

Although Chlorella is included within “super foods” products by some companies, it also has some medicinal uses in which the whole plant is included. Most of these extracts are obtained from plants that grow in Taiwan, Japan or the United States. In the majority of cases, it is processed into liquid extracts or tablets which can be easily consumed by regular people.

Generally, these extracts feature “chlorella growth factor” which is water-soluble and has a wide array of chemicals like peptides, amino-acids, proteins, sugars, nucleic acids and vitamins. Within its main beneficial effects there are prevention of cancer, stimulation of the immune system, reduction of side effects because of some radiation treatments, enhancement of the flu vaccine responses, increase of the blood cell numbers in people who suffer from HIV or cancer, and slowness when it comes to aging processes. Some studies suggest that it can also be used to protect the organism against the toxicity due to some metals like mercury or led.

In some cases, it is included in remedies which are destined to increase the number of “good” bacteria in the intestine with the purpose of enhancing digestive processes, thus helping people who have Crohn’s disease, ulcers, diverticulosis, and colitis. Although only utilized on some occasions, it is also believed to help with constipation, hypertension, bad breath, reduction of cholesterol, promotion of mental health, decrease in the asthma attack symptoms, fibromyalgia, and relief for women who have premenstrual syndrome. However, it is important to keep in mind that the cellular wall of cholera has to be broken down prior to its digestion, thus these medicinal uses are offered through natural supplements designed for particular purposes. There is some preliminary research which suggests that extracts from this algae are helpful as a treatment for individuals who suffer from a type of brain cancer named glioma. Unfortunately, it was also discovered that it has no impact upon the progression of the disease and it doesn’t enhance survival.

It can also be found in lotions or creams which can be directly applied to the skin for treating conditions like rashes that are caused by radiation, skin ulcers and a disease named trichomoniasis which is transmitted sexually.

Often regarded as possibly safe, Chlorella should be used for up to two months. Its most common unwanted effects include nausea, diarrhea, stool discoloration, and stomach cramps, particularly in the first week of usage due to the fact that the organism requires a certain amount of time to accommodate with it.

There are some reports of causing a series of serious allergic reactions such as breathing problems or asthma. On some occasions, it determined extra-sensitivity of the skin and because of this it is advised that people who follow any type of treatment that includes Chlorella use a sunblock when they go outside, specifically during the treatment.

Because there isn’t sufficient information when it comes to its consumption by women who are pregnant or nursing, it is better to keep on the safe side and avoid its utilization in order to prevent possible harms for the baby. People who are sensitive to iodine should think twice before purchasing a product based on these algae because they may experience some allergic reactions.

Despite the fact that the interactions are moderate, Chlorella shouldn’t be taken alongside immunosuppressants or Warfarin unless they want to expose themselves to either a bad reaction or the inefficiency of both treatments. However, if the individual really desires to do it, its consumption should be monitored by a personal doctor and if any type of problem appears, the dosages should be modified.

Chlorella is mostly cultivated in countries like Japan, Taiwan, and the United States because, even though it can be found naturally, some companies prefer to use artificial environments. Unfortunately, sometimes these can be too expensive or too difficult to obtain. After its properties were discovered, extracts from this algae were introduced in nutritional supplements for treating side-effects of radiation or enhancing the immune system. In most of the cases, there wasn’t any type of negative impact during its utilization, but there were some reports that it causes nausea, diarrhea and sometimes more serious problems like allergic reactions linked to breathing.

Because technology is constantly improving, products featuring Chlorella are currently available even at local store or can be purchased online using credit cards. In order to obtain desired effects from the treatment, people should consult a doctor prior to beginning the utilization and avoid certain drugs that might interact with it such as immunosuppressants. The proper dosage is determined based on sex, age, and health and people should be careful with the label description of the product and avoid its utilization if they believe the quantity is higher than they require.