Prozac Review – 4 Things To Look For

Prozac (also known as Fluoxetine, Sarafem, or Fontex) is an antidepressant that belongs to a group of selective serotonin reuptake inhibitors (SSRIs).

This drug was first introduced in 1974 by scientists from Eli Lilly and Company. Lilly Corporate Center is now one of the many manufacturers that are producing and selling this drug. They are located in Indiana, United States.

Prozac was one of the first antidepressants available on the market. However, it is essential to note that this is a form of prescription medication that should not be purchased or taken without a doctor’s written consent.

Caution should be taken when using any SSRI for bipolar disorder, as this can increase mania’s likelihood.

1) What Are Prozac Ingredients?

2) Is Prozac Right for You?

Prozac is a form of antidepressant medication that can reduce symptoms relating to depression, OCD, and panic attacks. In rare cases, this drug is prescribed as a treatment for various types of eating disorders.

Antidepressants are commonly prescribed for a variety of conditions, including depression and other mental/mood disorders. These drugs can prove to be effective in preventing suicidal thoughts and attempts.

However, evidence suggests that a small number of patients (especially children and teenagers) who take antidepressants for any condition may experience worsening depression and numerous other mental and mood disorders.

We advise those who plan to take an antidepressants-based treatment to talk with a doctor about the risks and benefits of antidepressant medication, even if the treatment is not meant to treat a mental condition.

Prozac drug was shown to effectively treat the symptoms associated with depression in six-week-long blind controlled trials. During the same tests, the substance showed some Effectiveness in alleviating anxiety and improving sleep.

Sexual dysfunction is one of the most common side effects associated with SSRIs. Common side effects include dry mouth, tremor or muscle spasms, nervousness, trouble sleeping, headache, drowsiness, nausea, insomnia, increased sweating, dizziness, or lightheadedness.

There are testimonials about Prozac posted online. What is being reported includes the following:

3) How Much Does Prozac Cost?

Prozac is an expensive form of medication. Most insurance programs and prescription coverage plans pay for Prozac treatments.

If you cannot afford the treatment, it is recommended to consult with your doctor. He may be able to recommend a less expensive generic version.

As stated above, Prozac is one of the first antidepressants released on the market. The Effectiveness of this drug was tested during numerous clinical trials, and the results were more than encouraging.

However, it is important to note that Prozac is a form of prescription drugs that should not be purchased or taken without a doctor’s written consent. 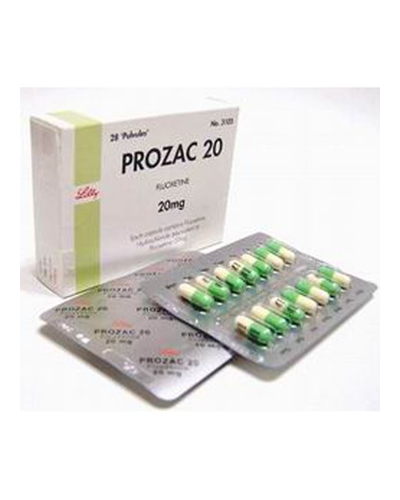 This one was a 3 week nightmare of being, basically, stoned and only halfaware of what was going on around me. I will not take this again.

I have been put on Prozac about a week ago (10 mg) for depression, anxiety and panic disorder as well as OCD. (I know..a lot of conditions) but this is the best medicine so far out of the 48 others I have tried the last 6 months. The first few days I felt a little manic on it…very happy and a hard time sleeping but today, day 5 I feel more balanced and the only side effects I am experiencing is nausea, some dizziness and diarrhea but that should go away within the next week.