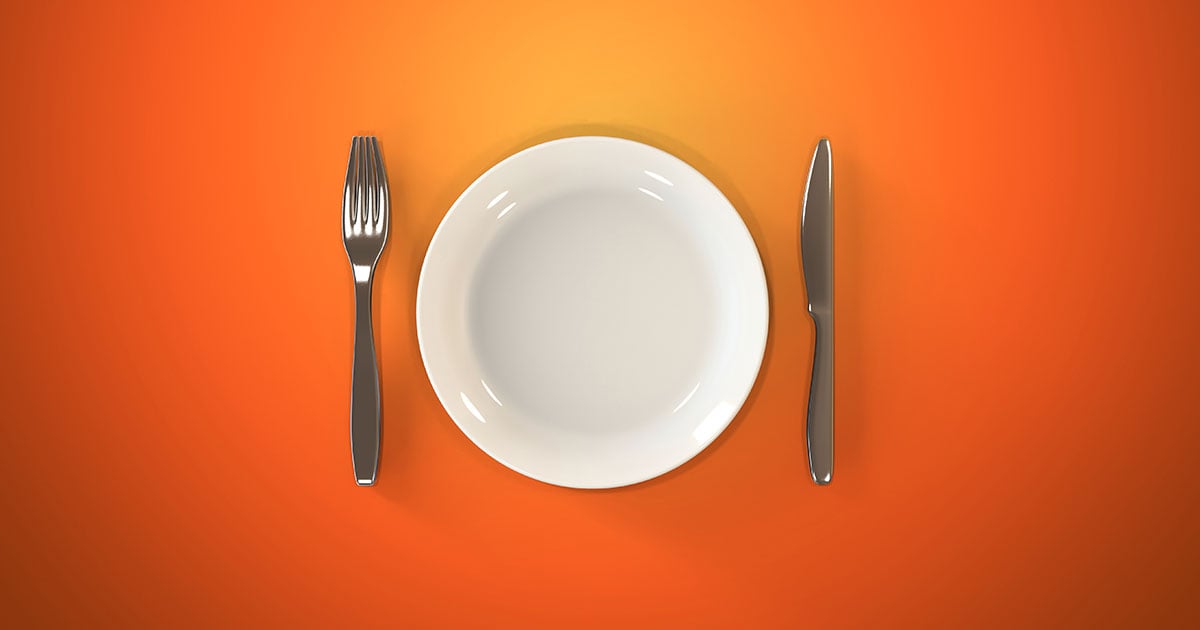 The health and wellness sphere has been debating about the best diet for top-of-the-line health and wellbeing for a long time. While some experts swear by the miracles of high-fat, low-carb diets, others insist that an alternative is the best way of eating. With such conflicting opinions, it can be difficult to understand whom to trust and what to try. Fortunately, there is a dietary plan you can try to lose weight, improve energy levels, and increase longevity without any strict dietary restrictions: Intermittent fasting.

But did you know that your regular cycle of fasting can do much more than weight regulation? Latest evidence reveals that it can even impact brain health, improving cognition and strengthening memories too.

Here is more on intermittent fasting and its connection with the brain.

Intermittent fasting has been building up steam among the dietary community pretty quickly. Unlike most fad diets, it is more than a passing trend as the history of fasting goes back to the origin of humanity itself. Our bodies are naturally designed to fast, and we have already been doing it for a long time. You are fasting from when you have your dinner at night to when you eat breakfast. Intermittent fasting is quite similar to this process and focuses on slowly pushing out this window until it starts reaping benefits for the body and the brain.

As a “non-diet” diet plan, intermittent fasting simply includes eating according to a set schedule. The time window in which you are allowed to eat and drink is restricted to a few hours, followed by extended time periods with little to no food intake. Some individuals even go without food for 16 hours straights, eating only in the remaining 8 hours.

This alternating pattern of eating and fasting is not merely a diet plan; it’s a whole lifestyle in which you are in charge of your own meal plan and can customize it however you like it. Combine it with the Paleo or keto diet or simply keep it plain and healthy; it’s entirely up to you, as long as you successfully meet your nutritional requirements within the eating window.

A tone of incredibly reassuring and promising intermittent fasting research was performed on fat rats in which they lost weight, controlled blood pressure and cholesterol, and managed their blood sugars well. Human trials soon followed, concluding intermittent fasting as an effective and safe way to achieve myriads of health benefits.

If followed correctly, intermittent fasting can be an effective, realistic, and sustainable way to achieve the following health benefits:

The Effects of Intermittent Fasting on the Brain

Intermittent fasting has proven to be amazing for maintaining brain health. From increasing the neuroplasticity to slowing down the aging process, it adopts several approaches to ensure the brain works optimally. Let’s take a deep dive into how this time-restricted dietary plan affects the central nervous system.

Intermittent fasting triggers an important process in the brain called autophagy which allows the easy removal of the waste products that build up in the central nervous system during the day. As a self-cleaning process, autophagy detoxifies the brain by sweeping away debris while promoting the synthesis of newer, healthier neurons. Research has shown that a decline in autophagy is linked to several mental issues, including schizophrenia, bipolar disorder, depression, and Alzheimer’s disease, suggesting a protective role of intermittent fasting against them.[1]

A study published in the Journal of the Academy of Nutrition and Dietetics has suggested that restricting the duration of food intake can enhance memory. In this 4-week-long trial, participants following intermittent fasting exhibited improved performance in working memory tasks and spatial capacity tests.[2] Additional research based on animal models also reinforces the connection between intermittent fasting and memory and learning improvement.

A study published in the Journal of Nutrition Health & Aging has concluded that following intermittent fasting for three months can improve moods, decrease tension, and control feelings of confusion and anger. Another 2018 study investigating various weight-loss strategies confirmed significant improvements in depression and emotional wellbeing of the participants following intermittent fasting.

Chronic inflammation has been associated with several brain disorders, such as bipolar disorder, depression, OCD, and schizophrenia. As per a study published in Nutrition Research, intermittent fasting can control the risk of acquiring these diseases by reducing inflammation in the brain.[3]

Research suggests that intermittent fasting improves insulin sensitivity which, in turn, helps prevent type 2 diabetes.[4] High blood sugar levels have also been associated with a smaller hippocampus, a part of the brain associated with memory and learning. By controlling the sugar levels, the hippocampal regression can be well-controlled, and cognition can be boosted.[5]

High blood pressure, particularly at night, can reduce the blood flow to the brain, which has been linked with bipolar disorder, schizophrenia, depression, traumatic brain injury, and a handful of other mental issues. With this factor in control, the possibility of acquiring these problems can be managed in the future.

By burning more fat, intermittent fasting can reduce the risk of depression, panic disorder, and addictions that strongly correlate with obesity.[6]

What is the best way to incorporate intermittent fasting into your life? You can follow three primary approaches to benefit the brain and body.

As the most common method of intermittent fasting, this approach involves limiting the daily food intake, usually to 8 hours, followed by 16 hours of fasting. For example, you can have your first meal of the day at 9 in the morning and the last meal at 5 pm, followed by a 16-hour-long period of fasting. Other ratios to follow for time-restricted daily fasting include 14:10, 20:4, and 18:6.

This method of intermittent fasting involves eating for five days a week followed by all-day fasting for two.

Being the most extreme version of intermittent fasting, this approach involves fasting on alternating days.

Side Effects of Intermittent Fasting

Intermittent fasting is generally considered safe; nevertheless, studies have revealed certain side effects of following this dietary approach. These side effects include irritability, constipation, hunger, bad breath, and headache.

Additionally, the approach that intermittent fasting follows may not be suitable for everyone. For example, people with diabetes or an eating disorder may not benefit from intermittent fasting. Similarly, underweight and malnourished individuals may develop more side effects than benefits from long periods of fasting.

So before you consider changing your eating habits, getting in touch with a health professional is always a good idea.

From the above discussion, it’s pretty clear that fasting carries a lot of benefits for general health. It can lower the risk of certain diseases, increase lifespan, and even prevent cancer. While its benefits on the brain still warrant research, the link is pretty strong, and scientists are hopeful about confirming the positive connection between intermittent fasting and brain health.

Until then, there is no harm in trying intermittent fasting, as it’s a healthy way to eat a balanced diet without giving up on foods that make you happy.

Q:
Can coffee break my fast during intermittent fasting?
A:

If you are interested to give intermittent fasting a try to boost brain health, it is important to know what counts as breaking a fast and what not. Coffee or any other beverage is unlikely to break a fast as long as it is calorie-free. Adding calories in any form, such as creamers or sweeteners, is definitely going to kick you out of the fasting window.

Q:
Is there anyone who shouldn’t try intermittent fasting for brain health?
A:

Individuals with diabetes, particularly the ones dependent on insulin should not try intermittent fasting, at least before consulting their doctor first. This type of diet plan can put them at risk of hypoglycemia, a bodily state in which the blood sugar levels fall to a dangerously low quantity. Similarly, people with blood pressure problems and cognitive impairments are also not encouraged to try intermittent fasting. Additionally, people with mobility issues who use wheelchairs and canes must also not diet. If you have any doubts about the safety of trying intermittent fasting regime, check with your healthcare provider.

Q:
How does IF improve brain health?
A:

Research has proven that intermittent fasting positively benefits the brain health in many ways. For example, the dietary regime has been found to reduce the inflammatory pathways in the body and kick out the waste materials formed within the brain to improve its working efficiency. Moreover, intermittent fasting also stimulates brain function by contributing to the development of new brain cells, strengthening the neural connections, and supporting cell repair; all of which improve the communication within the brain and result in better cognitive abilities.

Q:
Can you improve memory with intermittent fasting?
A:

Studies involving animal models have shown that intermittent fasting improves the body’s ability to synthesize new brain cells through hippocampal neurogenesis. This process is particularly important in regulation of memory, indicating a connection between intermittent fasting and memory enhancement. In human trials, fasting has been found to improve a process called pattern separation that helps the brain differentiate similar memories. So it is safe to assume that intermittent fasting does carry a potential to improve memory. However, more research is warranted to confirm it.