What is Procedural Memory? 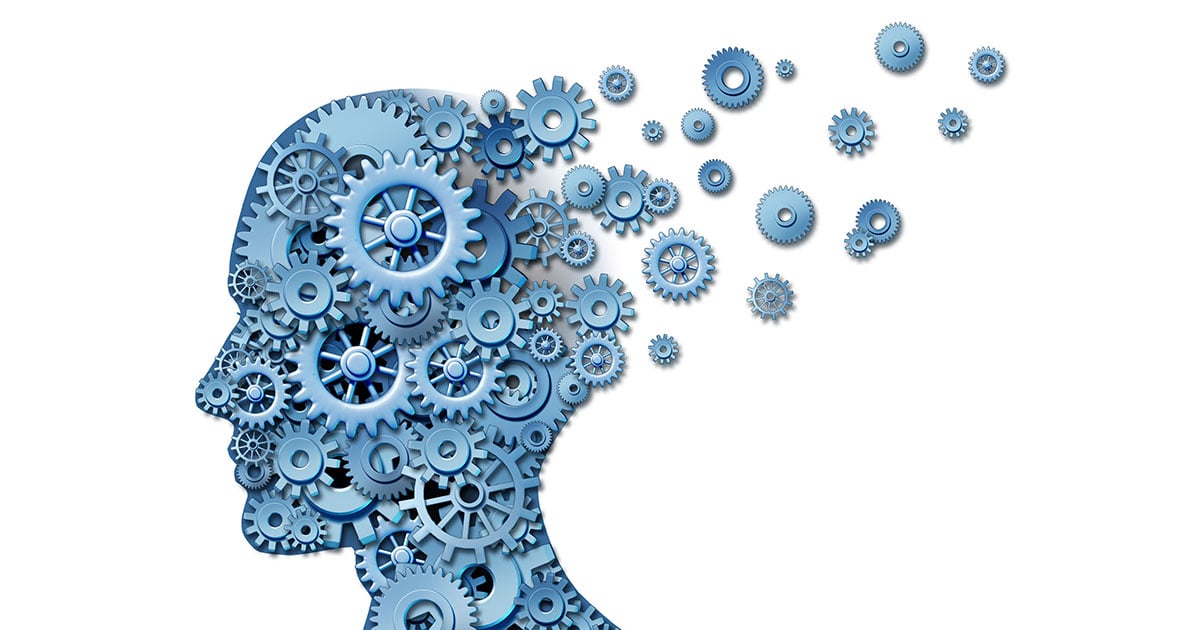 Have you ever wondered how after being out of practice for so many years, you still know how to ride a bike so perfectly? Or how do you still remember how to prepare your favorite recipe even though it’s been years since you last made it? This is the magic of procedural memory. Even if you are a little rusty, your brain somehow remembers how to peddle your legs on a bike or how to make the perfect gravy with the right proportions of spices. So how does all this really work?

In this article, we will cut through the confusion by explaining what procedural memory is, how it develops and works, and how you can improve it.

What Is Procedural Memory and How Does it Work?

Procedural memory or implicit memory refers to a type of long-term memory used for performing different skills and actions. Essentially, this type of memory tells us how to do certain things, like tying our shoes, riding a bike, or cooking an omelet without any help from a recipe.

Procedural memories begin to form at a very early stage as you first learn the basic activities of life, such as eating, talking, walking, and playing. These memories eventually become so ingrained that they become almost automatic. You don’t need to put conscious effort into remembering how to perform these motor skills. Instead, you simply do them in a flow without giving much thought to them.

While demonstrating procedural memories and the actions they drive is easy, explaining when or how you learned them can be quite difficult. Most of these skills are acquired during childhood, for example, learning how to walk. Once an action is learned, your mind does not need to consciously revise how it works. Your procedural memory tends to take over, allowing you to reenact this skill as many times as possible without thinking about it much. For certain activities like riding a bike or driving a car, you simply need to practice them enough so that they become a part of your procedural memory.

Procedural memories develop as a result of the synaptic connections in the brain. Synapses refer to the gaps at the end of a neuron that plays a role in conducting signals to other brain cells. The more frequently you perform an action, the more signals your brain sends using the same synapses. With time, these synaptic routes gain strength, making these actions automatic or unconscious.

There are a number of brain structures that play a part in the development and maintenance of procedural memory. For example, the cerebellum is an important part of the brain that supports coordination between movements and fine motor skills. This coordination is essential for many activities, such as painting, drawing, sculpting, and playing a musical instrument. Another important brain area called the limbic system also controls many processes in learning and memory.

Most evidence unanimously believes that sleep hygiene plays an imperative role in the brain’s ability to function. A study particularly investigating its effects on sleep hygiene investigated the procedural memory of people with no sleep, late sleep, and early sleep. The results concluded that the participants who slept soundly were better able to perform the tasks requiring procedural memory while those without good sleep hygiene suffered from difficulty in performing them. This is one of the reasons why you are told not to drive without getting adequate sleep. Sleep deprivation is a serious concern and it can inhibit the ability of your brain to access its procedural memory. If you continue to drive in such a state, your body’s need for sleep overrides all other intrinsic drives with you, even your need for safety.

Alzheimer’s disease tends to affect both short-term and long-term memory losses in the brain. Since procedural memory comes under the category of long-term memory, it may begin to fail as Alzheimer’s disease takes over your brain function. Nevertheless, one study also optimistically reports that people with this condition, even if it is at an advanced stage, can develop and retain new procedural memory for up to three months.[1]

Parkinson’s disease is another neurological condition that negatively impacts cognitive abilities. This disorder is capable of inducing deficits in procedural memory, particularly in terms of motor skills, over time.[2]

Huntington’s disease is a genetic disorder that degenerates the brain cells. It has been hypothesized that the deterioration related to this condition can impact the retrieval of old procedural memory along with the development of new ones.

In most patients, traumatic brain injury does not seem to impair their ability to develop new procedural memory or recall old ones. However, the impacts could differ depending on which part of the brain is injured. According to a hypothesis, if basal ganglia are affected due to trauma, procedural memory is likely to falter. However, more research is needed to confirm this association.

Prolonged drug abuse is expected to have detrimental effects on the brain and, consequently, on memory. To better understand exactly which types of memory drugs affect, a group of researchers investigated cocaine users closely.[3] These cocaine users were tested on procedural memory both before and after drug use for a 45-day duration. The results revealed that spending 45 days without cocaine did recover some procedural memory in these abusers. However, it is not confirmed whether these results would be permanent in case a person completely ceases to abuse drugs.

How to Improve Procedural Memory

If you wish to enhance your procedural memories, the following straightforward strategies may help:

Since sleep has been proven to exert a positive impact on procedural memory, try aiming for at least 6 to 8 hours of quality sleep every night. Additionally, put some effort into adopting sleep-promoting behaviors and habits to further strengthen it.

Work on your motor skills

Strong motor skills can exert a protective effect against age-related decline in procedural memory. To make use of this effect, perform regular actions and exercises requiring muscle coordination, such as buttoning a button or throwing a ball.

Practice actions that involve the same steps each time to improve your procedural memory. For example, consider playing the same song on your guitar.

Any memory that automatically lets you take an action falls under the category of procedural memory. It includes various everyday activities, such as making an omelet without opening a recipe book or perfectly riding a bike after a long gap. Most of our procedural memories form in childhood and we continue to increase their load as we age. Multiple factors, like Alzheimer’s disease, Parkinsonism, and even poor sleep hygiene, can affect how well your procedural memory works. While this type of memory is likely to fade out with age, there are multiple things you can do to preserve it, like practicing sequential actions or strengthening your motor skills.

Q:
Why is procedural memory so important?
A:

Procedural memory serves as a key to a broad range of everyday experiences and abilities. It facilities even the most basic behaviors like walking, eating, and dressing up along with the sequences involved in work, sports, transportation, or other activities.

Q:
What parts of the brain are used in development of procedural memories?
A:

Q:
What are some common examples of procedural memory?
A:

Some common examples of procedural memory include; Writing with a pen, preparing simple meals, swimming, playing piano, playing basketball or any other sport, typing on a keyboard, and riding a bike

Q:
Does procedural memory change with age?
A:

Compared to other types of memory that can be easily verbalized, procedural memory tends to be relatively unaffected by the normal aging process. While older adults may find it a bit difficult to perform the physical procedures than the young ones, they usually display a roughly comparable ability to develop new procedural skills.