What Part of Brain Controls Balance? 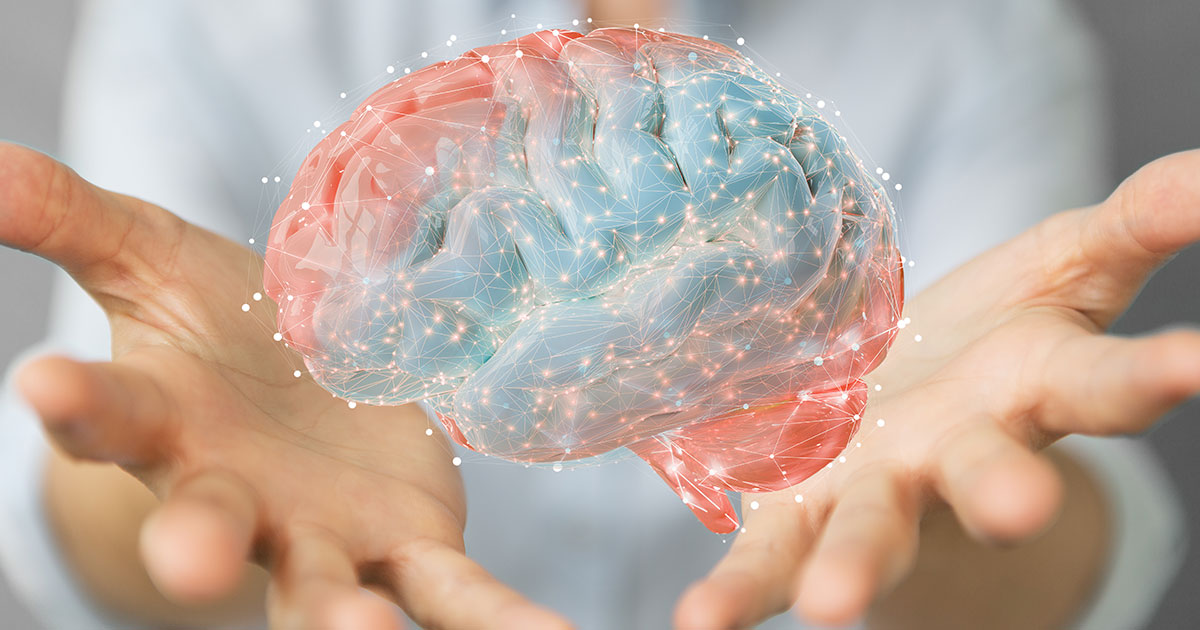 Have you ever wondered how and what makes it possible to keep your head upright? As trivial as it sounds, the neural circuitry needed to perform this apparently simple task is extremely complex, so much so that even experts are not entirely sure about it. What we do know is this circuitry begins in your inner ear where the tiny hair cells detect movements and send messages to the brain to maintain posture accordingly. But where in the brain do these messages go? The answer is your cerebellum.

What is the cerebellum, where is it located and what else does it control? Find out everything about this tiny but crucial part of your brain in this article.

The Cerebellum: A Quick Overview

Imagine your brain as a factory with countless conveyor belts, little gears, and workers, each of them playing a unique role in moving you through the world. The balance system of your body engages several parts of this factory; however, the main area of the brain that primarily overlooks the process is the cerebellum.[1]

Located at the very back of the skull, this “little brain” controls multiple functions in the body, such as balance, speech, posture, and movement. Despite being the king of balance, it does not work alone in helping you keep your head upright. Instead, many other parts also contribute to the balance functions, like the vestibular system, for example. But when we exclusively talk about balance regulation in the brain, the cerebellum seems to dominate all.

The cerebellum sits just below the cerebrum, behind the upper part of the brainstem. This indicates the area at the base of the skull where the head meets the neck. It is divided into three different parts called lobes separated from each other by deep grooves called fissures.  The two major components of the cerebellum include:

It refers to a layer of heavily folded yet thick tissue containing most of the nerve cells in the cerebellum.

These nuclei are primarily responsible for sending information and important messages from the cerebellum to the rest of the body.

Here’s a fun fact: The cerebellum makes up only 10 percent of your total brain. Even though it is much smaller than the cerebrum, there are more nerve cells in its core tissue. Some estimates suggest that up to 50 percent of the cells that make up your brain are found in the cerebellum while others believe this number to be as high as 80 percent.[2] [3]

Functions of the Cerebellum: What Makes it so Important?

Your cerebellum receives messages from several other areas of the nervous system, such as the brain stem, spinal cord, and cerebrum. It then uses this input to coordinate and regulate voluntary movements. For those who do not know, voluntary movements refer to movements that are well within your control, such as walking, throwing a baseball, or bending down to pick up something.

In addition to these voluntary movements, the cerebellum also takes part in the coordination of the following:

The cerebellum contains special sensors that detect any shifts in movement and balance.[4] It responds by sending signals to the body to adjust itself accordingly. Most movements of the body require coordination between different muscle groups and it is the cerebellum that makes it happen for smooth execution.

This involves learning different movements and fine-tuning them. Some common examples include the precise movements required for riding a bike or writing.

Apart from controlling posture and balance, the cerebellum is also involved in speaking and associated movements. It possibly regulates the following activities in one way or the other:

What Will Happen if Your Cerebellum is Damaged?

When the cerebellum sustains damage, it is likely to affect movement and balance. You may also find it difficult to move in a coordinated way, experience involuntary muscle contractions, or have trouble maintaining balance. In many instances, the following conditions may follow:

Dystonia may make your muscles spasm or contract involuntarily. These spasms may affect any part of the body, leading to repetitive or twisting movements.

Tremors refer to involuntary muscle contractions occurring in a rhythmic fashion. To others, a tremor may seem like a shaking movement that is capable of disrupting speech and fine motor tasks.

Vertigo refers to a sensation of spinning. An affected person may feel like they or their surrounding are spinning. While vertigo mainly presents due to problems in the inner ear, damage to the cerebellum or brain stem can also trigger it.

Protecting Your Cerebellum and Balance: What Can You Do?

Keeping your cerebellum healthy and free from injury is the key to maintaining emotional and physical health. Here is what you can do to make it possible:

Protect your head and your cerebellum by always wearing a seatbelt in the car, wearing a helmet while playing contact sports or biking, and removing all fall hazards from your accommodation.

Exercise not only improves your overall health but also stimulates the blood flow to the brain, which only strengthens the cerebellum.

A healthy diet positively impacts every single part of your body, including the brain and cerebellum. Make sure you eat plenty of fresh fruits and vegetables along with nuts, seeds, lean meat, fish, and whole grains.

Smoking can affect the brain and all of its parts in multiple ways. It heightens the risk of high blood pressure and stroke.

Alcohol directly impacts your cerebellum and is very likely to damage it. Excessive drinking also increases the risk of stroke to a great extent.

While no one pays much attention to it, balance is essential for life. You cannot expect to get anything done if your body suddenly fails to keep itself upright and straight. The credit for this undermined yet essential-for-survival function goes to the cerebellum, a tiny organ that sits behind at the very bottom of your head. Along with maintaining balance, it also controls speech and coordinates muscles to make movement possible. With so many vital functions under its supervision, it’s high time you started taking care of your cerebellum just like any other part of the body.

Q:
What is the difference between the cerebellum and cerebrum?
A:

The cerebellum refers to a tiny part of your brain present at the bottomnear the back of your head. The cerebrum, on the other hand, is the largest part of the brain that comprises all parts that lie above and forward of the cerebellum.

Q:
Can you live without a cerebellum?
A:

A very small number of people are born without a cerebellum, a condition called cerebellar agenesis. The condition is very rare and most people who have it only experience minor inconveniences in life. They are able to walk, talk, move, and have lives just like anyone else. On the other hand, some experience severe symptoms that require constant medical care throughout life.

Q:
How big is the human cerebellum?
A:

An average adult cerebellum is approximately 4.5 inches wide and between 1 to 1.5 inches at the center. On the sides, it’s between 2 to 2.5 tall.

Q:
What factors can cause postural imbalance?
A:

Anything that disrupts the cerebellum or its connections to other parts of the brain can disturb balance. Some of these factors include; a head injury, a brain tumor, stroke, infections, certain autoimmune conditions, like multiple sclerosis, alcohol use disorder, neurodegenerative diseases, like Parkinson’s disease, heavy metal poisoning, for example due to high mercury levels, certain medications, like barbiturates or benzodiazepines